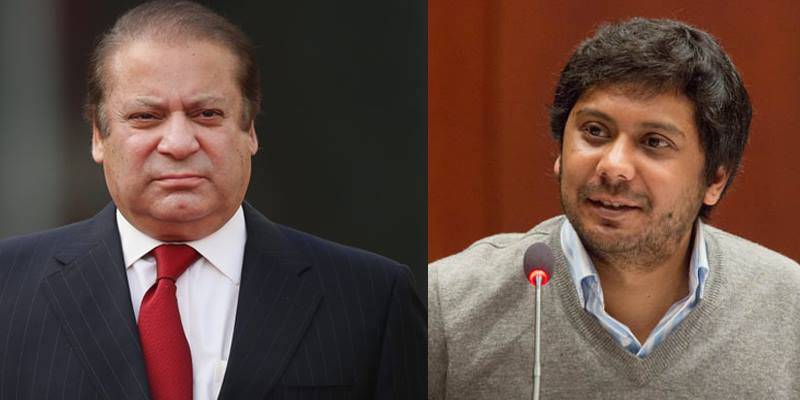 Abbasi appeared before the court to attend the hearing, while two other accused were absent.

Nawaz Sharif's counsel Advocate Naseer Bhutta informed the court that his client was unable to attend the hearing as people were frequently visiting him to condole the death of his wife Begum Kulsoom Nawaz. He also urged the court to hold next hearing of the case after the Chehlum (fortieth day her death.

Expressing anger over Almeida's absence, the LHC issued non-bailable arrest warrants for the journalist and adjourned the hearing until October 8.

In the petition, Abbasi has been accused of leaking minutes of the National Security Council’s meeting to Nawaz Sharif following his statement about the Mumbai attacks. The petitioner sought a treason case against Abbasi for disclosing secret information.

The petitioner further argued that Nawaz's controversial interview to a newspaper had damaged the country’s image in the world. He also called for launching treason case against Nawaz and the Dawn News reporter.

In July, the high court had adjourned the hearing till after the general elections.