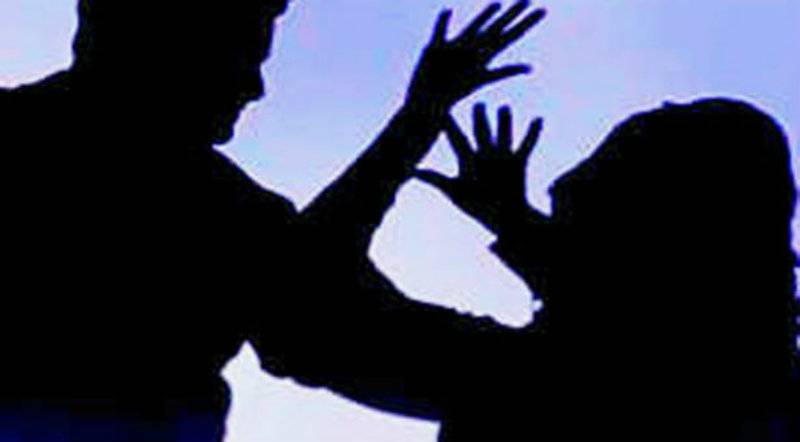 The House Station Officer (SHO) Dhani Maree said that on tip-off the police have arrested two accused and recovered the body of girl.

SHO further said the accused disclosed that they abducted the teenage girl for almost one week ago from Golarchi Bypass and took her to a wasteland where they raped umpteenth time and strangulated her.

They further disclosed that they abducted at least five teenage girls in last two year and after their rape they allegedly killed them and buried them in Matlee graveyard.

The police have exhumed the body and shifted to Tando Ghulam Ali Rural Health Center for medico-legal formalities.

The citizens and civil society have demanded Inspector General of Sindh police to formulate a committee to probe into heinous crime.