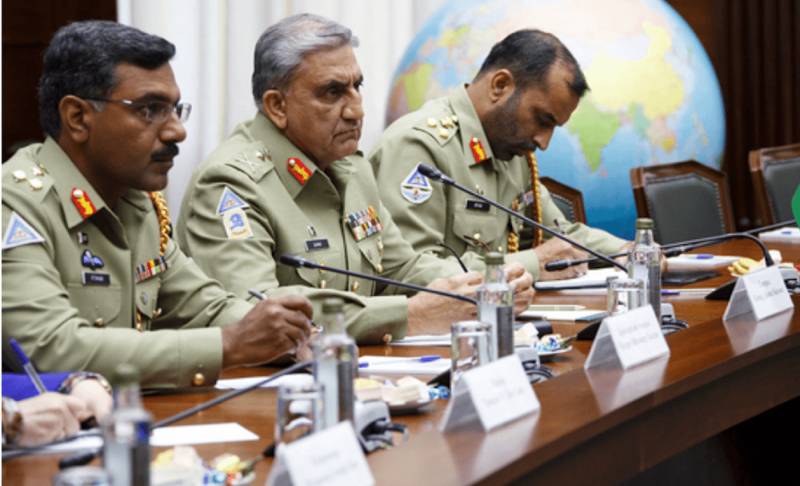 The invitation was given by the Chief of the General Staff of the Armed Forces of the Russian Federation, General Valery Gerasimov during his meeting with Chief of Army Staff (COAS) General Qamar Javed Bajwa on Wednesday.

According to an official statement of Ministry of Defence, both military heads discussed regional security issues in Moscow on Wednesday and agreed on the development of contacts in the defense area.

An interesting exchange of views took place on regional security issues, the state and prospects of bilateral cooperation in the military and military-technical fields. The mood for deepening dialogue and developing contacts in the defense sphere was confirmed, the statement added. 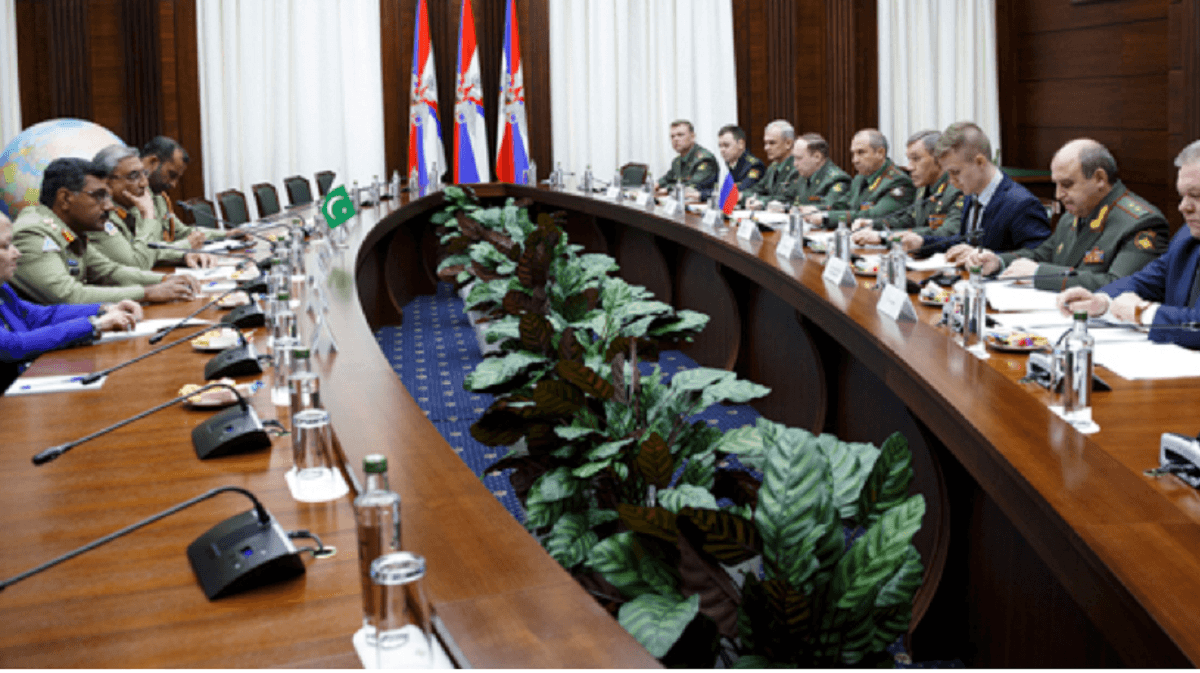 According to a statement issued by the Inter-Service Public Relations (ISPR), General Gerasimov appreciated Pakistan’s achievements in the war against terror. He said that Russia supports Pakistan’s efforts towards reconciliation and peace in Afghanistan and is willing to play a role towards that end.

General Qamar Javed Bajwa said that Pakistan welcomes any initiative which can bring peace and stability in Afghanistan and the whole region will benefit from it.

COAS said that Pakistan wants to get out of the zero-sum dynamics of Cold War era that is still prevalent in South Asia. We have no hostile designs towards any country and will keep on working towards a cooperative regional framework based on sovereign equality and mutual progress through connectivity, he added.