Switzerland to shut down consulate in Karachi 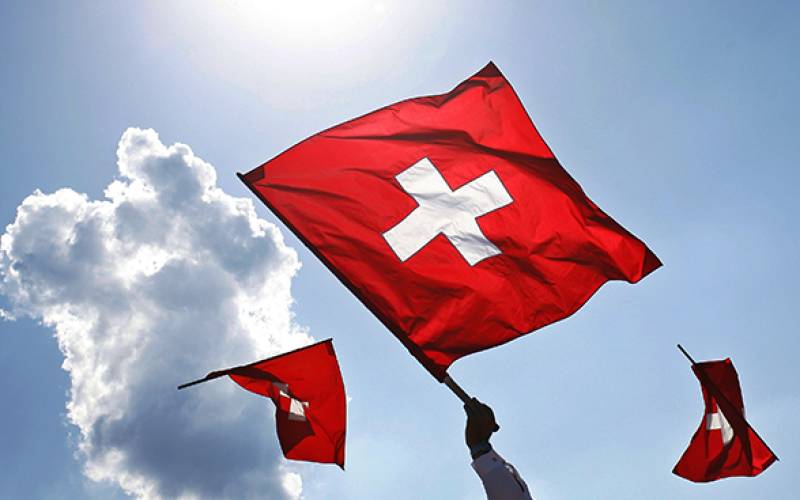 KARACHI - The government of Switzerland on Wednesday decided to close its representations in Karachi .

The Swiss embassy in Islamabad is taking over the consular activities of the representation in the port city, the SwissInfo reported. 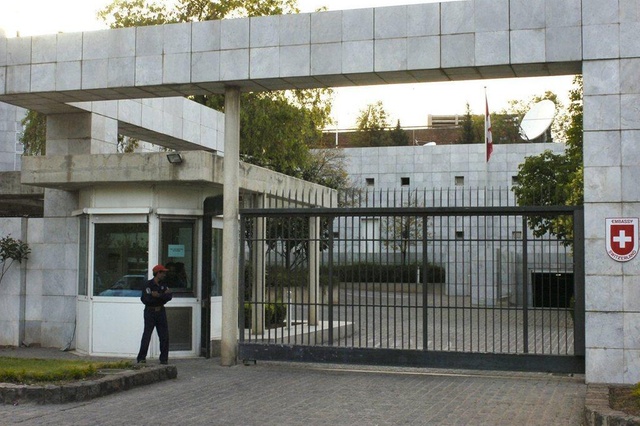 Another Swiss consulate in US city of Los Angeles will also be closed down by the end of this year. Such activities on the west coast of the US have been carried out primarily by the consulate general in San Francisco together with institutions including Switzerland Tourism , Swiss Business Hub and swissnex.

The decision to shut down was made on a recommendation by the foreign ministry, which said the two consulates general no longer provided consular services and had limited opportunities to promote Swiss business interests, trade and tourism .

BERN - The Swiss Federal Council has adopted a dispatch on the implementation of a new double taxation agreement (DTA) ...

Switzerland’s network abroad currently comprises about 170 representations, including 36 embassies and consulates general that have been opened since the 1990s.