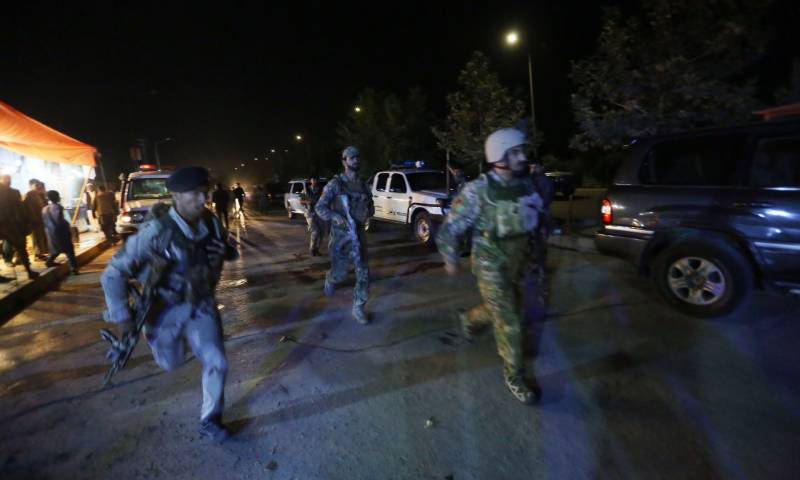 According to officials, seven students, three policemen and two university security guards were among the killed. As many 35 students also got injured along with security personnel.

Security forces killed two attackers during the clearance operation and rescued around 500 students from the building. The university premises were said to be clear as of Thursday morning.

The Afghan government did not reveal any information about the nationality of the killed or dead, however, was being speculated that majority of the victims were Afghan nationals.

None of the militant groups claimed responsibility for the attack, immediately. Forces suspected Taliban and the Islamic State militants as the probable preparators.