Imran Ismail to take oath as Sindh Governor on Monday 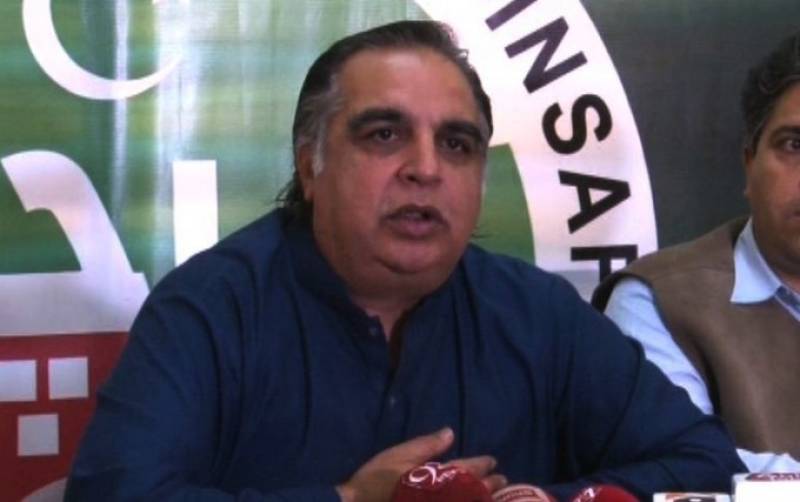 KARACHI - In a major reshuffle on the provincial level, Pakistan Tehreek-e-Insaf (PTI) leader Imran Ismail will take oath as Governor of Sindh on Monday.

President Mamnoon Hussain had given his approval regarding Ismail’s appointment over Prime Minister Imran Khan’s advice on Thursday; a notification had also been issued by cabinet division in this regard.

Ismail was nominated as the governor of Sindh after Muhammad Zubair - a PML-N leader and brother of finance minister Asad Umar - resigned from his post, following the victory of Pakistan Tehreek-e-Insaf in General Elections 2018.

Earlier, Imran Ismail called on PPP-led Sindh govt to award powers to Karachi Mayor Waseem Akhter, urging Bilawal at the same time to work with the Federation for the uplift of Sindh.