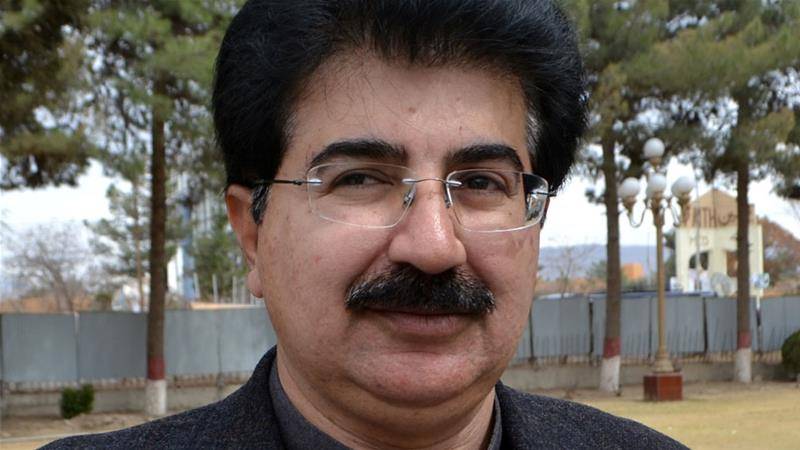 According to a press release issued here, the Chairman Senate said that Pakistan fully supported the freedom movement of Kashmiris and the Modi government had inflicted unprecedented atrocities them and imposed curfew in the occupied valley.

Any visit in such scenario would harm the sentiments of Pakistanis and Kashmiri brethren whereas the Chairman had called off his and the parliamentary delegation’s visit to the UAE, it added.

Chairman Senate in a statement on Sunday said that he has cancelled his visit to UAE in the context of Narinder Modi's visit to that country and the visit will hurt the feelings of the Kashmiris.

The Modi-led BJP government has imposed curfew in the occupied Kashmir and is resorting to cruelty and barbarism on the Muslims there.