By-polls on Senate vacant seat on 12th of next month 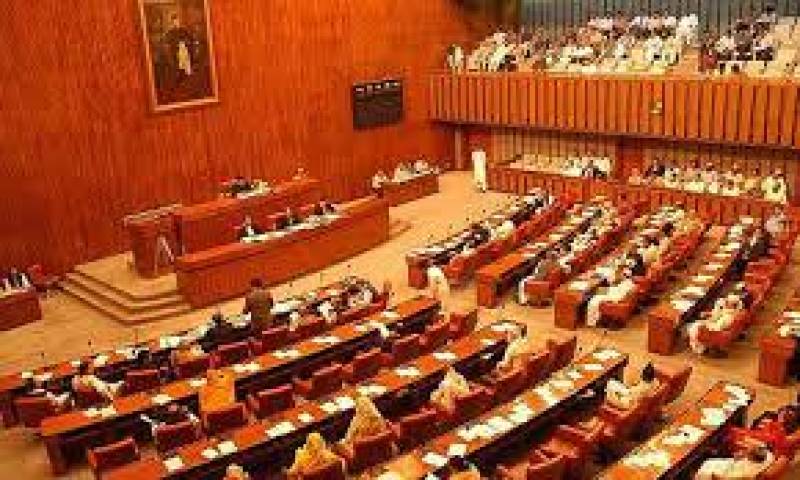 ISLAMABAD - Polling for by-election on a Senate seat vacated due to death of Senator Mir Hasil Khan Bizenjo will be held on 12th of next month.

According to a press release issued by Election Commission of Pakistan, Provincial Election Commissioner Balochistan will be the Returning Officer while the candidates can submit their nomination papers with him on Thursday and Friday, the Radio Pakistan reported.

Final list of candidates will be issued on 5th of next month while candidates can withdraw their nomination papers by 6th of the same month.