After Qatar, Saudi Arabia ready to invest $1billion in Pakistan 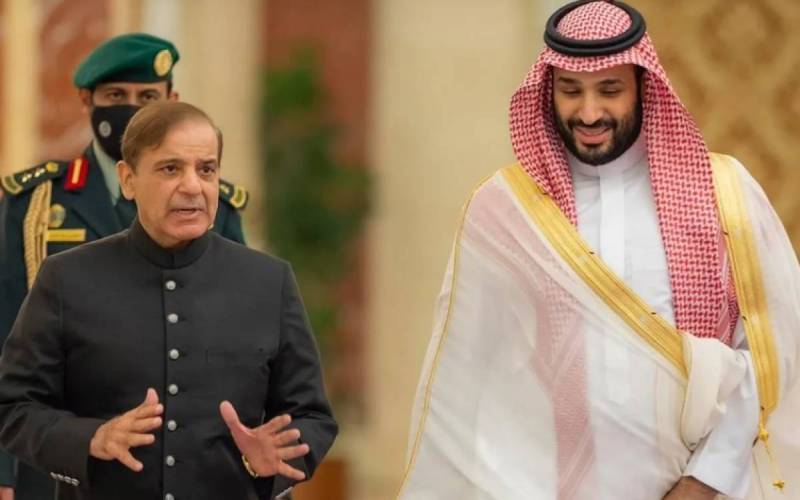 A statement issued by Saudi Press Agency said the Custodian of the Two Holy Mosques King Salman bin Abdulaziz Al Saud directed to invest an amount of one billion dollars in the sisterly Republic of Pakistan, in confirmation of the Kingdom's position in support of the economy of the Republic of Pakistan and its brotherly people.

Mr Bhutto also shared a tweet, expressing pleasure for having a conversation with his Saudi counterpart. He also recalled fraternal bilateral ties and welcomed Kingdom’s commitment to investment.

Kingdom announced to help Islamabad, a day after Qatar Investment Authority announced that it aims to invest about $3 billion in different sectors in Pakistan.

Sharif’s visit to the Gulf nation precedes an IMF meeting next week that is expected to approve more than the first tranche in financing that was stalled since the beginning of this year.

ISLAMABAD/DOHA – Qatar is planning to invest $3 billion in various sectors, Qatar’s Emiri Diwan said in a ...

The country of nearly 221 million is in economic turmoil and faces a balance of payments crisis, with foreign reserves plunged as low as $7.8 billion, while current account deficit, depreciation of the rupee against the USD also increased woes.