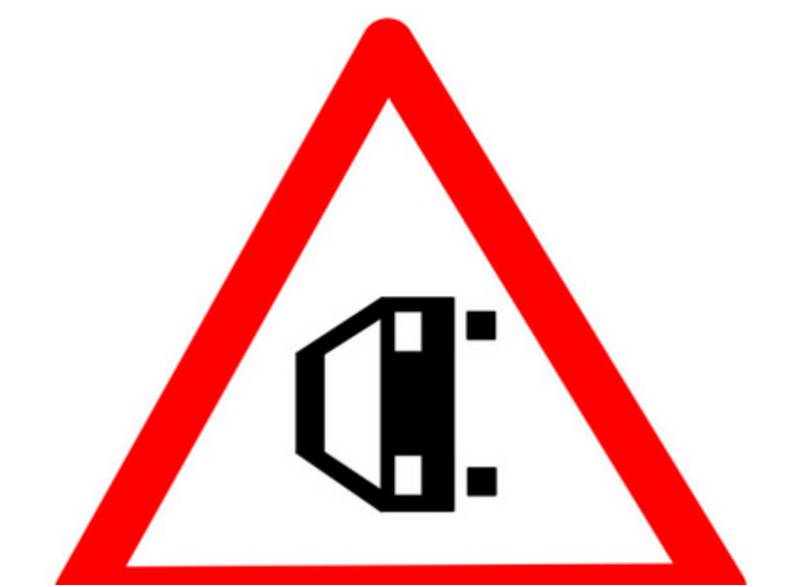 RAWALPINDI (Staff Report) - As many as four women died while two other people injured when a car fell in a chasm near Badnala area in Rawalpindi.

The four wheel vehicle was coming from Muree when it met the tragedy.

The injured have been shifted to hospital where they are said to be in serious condition, according to rescue officials.