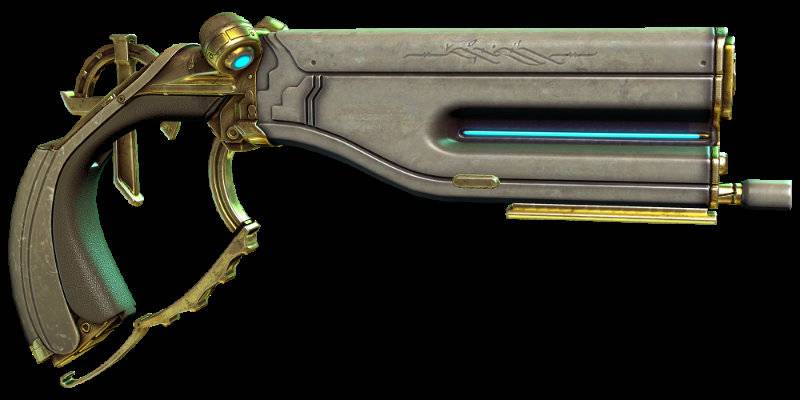 In a written response submitted in the lower house of parliament, the ministry informed the house that the licences were issued to President Mamnoon Hussain’s son Salman Hussain, PM Nawaz Sharif, Justice Sarmad Jalal Osmany and Justice Mohammad Saqib Jilani.

However, the ministry did not clarify on what grounds the licences were issued to the VVIPs despite a government ban on issuing new weapons licences.