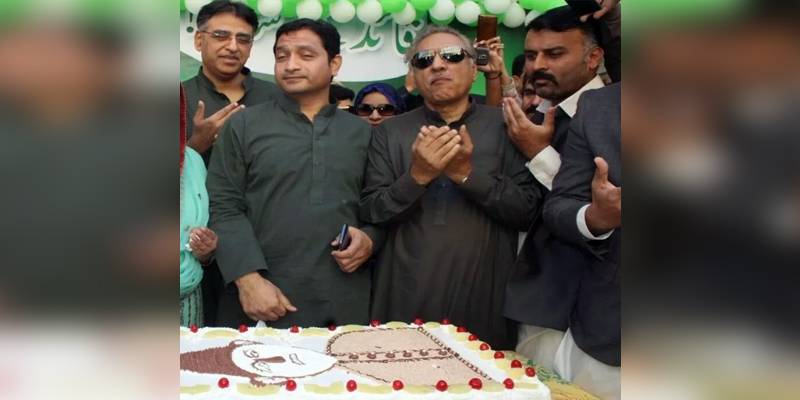 KARACHI - The central leader of Pakistan Tehreek-e-Insaf, Arif Alvi cut a cake on Monday to commemorate the 142nd birthday of the father of the nation, Quaid e Azam Muhammad Ali Jinnah.

The cake cutting ceremony seemed to be an ordinary one with leaders of PTI's Karachi wing including Asad Umar participating in droves. However, the event became a laughing stock and was widely lampooned on social media after the customized cake turned out to have a bizarrely deformed sketch of Quaid e Azam drawn with cream. 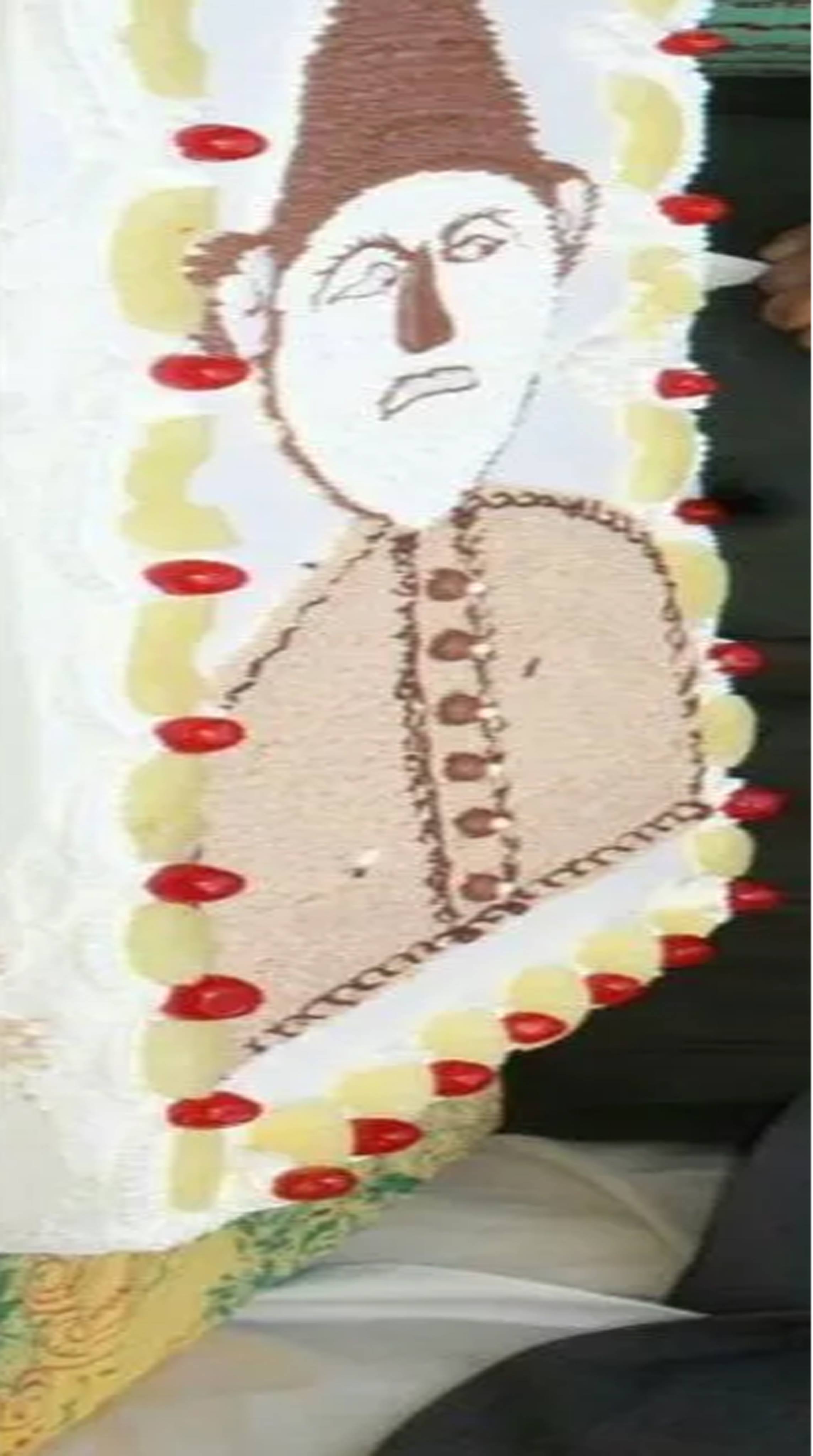 Scores of Twitterati criticized the organisers of the ceremony for having arranged a poor quality cake.

not sure if Quaid or Freddy Krueger on the cake. pic.twitter.com/0JYoqwjUGb

Muhammad Ali Jinnah, the founder of Pakistan was born in Karachi on 25 December 1876. A lawyer by profession, Jinnah shot to international fame for his services to secure a separate homeland for the Muslims of the sub-continent.

As Quaid was achieving his goal of establishing Pakistan on the international map, his health deteriorated and just a year after the creation of Pakistan, he breathed his last in 1948.

Like every year, Pakistani authorities also arranged special events today to pay homage to the leader of the country. However, the function arranged by Pakistan Tehreek-e-Insaf will be the one that will prove the most memorable.