Ayesha Gulalai to launch her political party in January 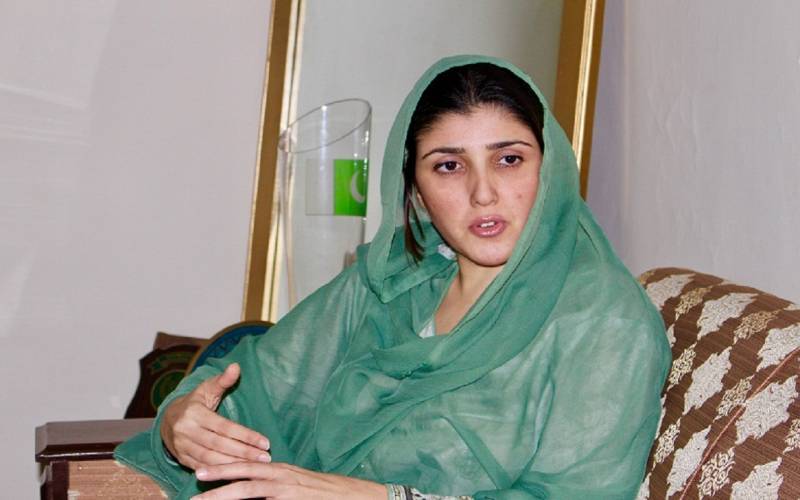 NOWSHEHRA - The former Pakistan Tehreek-e-Insaf (PTI) leader Ayesha Gulalai has announced her decision to launch her own political party by the first week of January 2018.

She made the all-important announcement in a press talk during her visit to Nowshehra. Gulalai made an appeal to all ideological workers of PTI to join hands with her in the new party.

The disgruntled PTI leader will make her new party public during the next year and ahead of 2018 general elections. Talking to journalists, she said that the provincial government of Khyber Pakhtunkhwa (KP) of PTI has failed to deliver and provide security to the residents.

She criticised PTI and accused it of spreading nepotism and corruption in the province. “The family of KP CM (Pervez Khattak) has left everyone behind in corruption … Jahangir Tareen is a businessman, not a politician,” she added.

Reacting to the announcement of Gulalai, PTI spokesperson Fawad Chaudhry said that the Election Commission of Pakistan (ECP) should take notice of the call and de-seat her from the National Assembly.