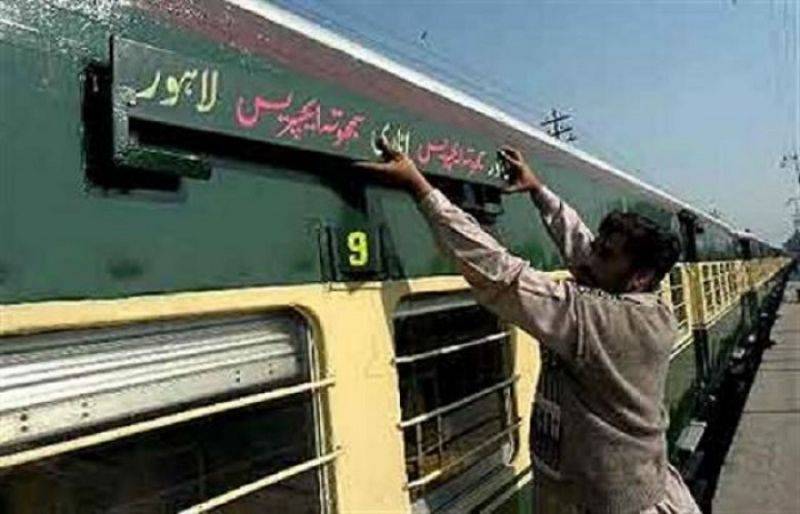 LAHORE (Staff Report) - Samjhota Express has resumed its service, which was suspended by Pakistan for indefinite time period in the wake of violence and arson in India, leaving Lahore for Atari on Thursday morning.

Bus and train services between Pakistan and India were suspended following the recent caste-base violence in the Indian state of Haryana.

Earlier, Pakistan and India Dosti Bus service was restored on Wednesday when it left for New Delhi carrying at least 21 passengers.

On Sunday, Pakistan had suspended Lahore-Delhi Dosti or friendship bus service indefinitely at India’s request in the wake of violence and arson in Jat agitation in Haryana.

Since the bus service began in March 1999, the Pakistan police has escorted the Dosti buses from Wagah to Lahore`s Gulberg and Nankana Sahib terminals. And also the buses from these places to Wagah.

Days of rioting and looting by Jats had challenged Prime Minister Narendra Modi’s promise of better days for Indians who elected him in 2014 with the largest majority in three decades.