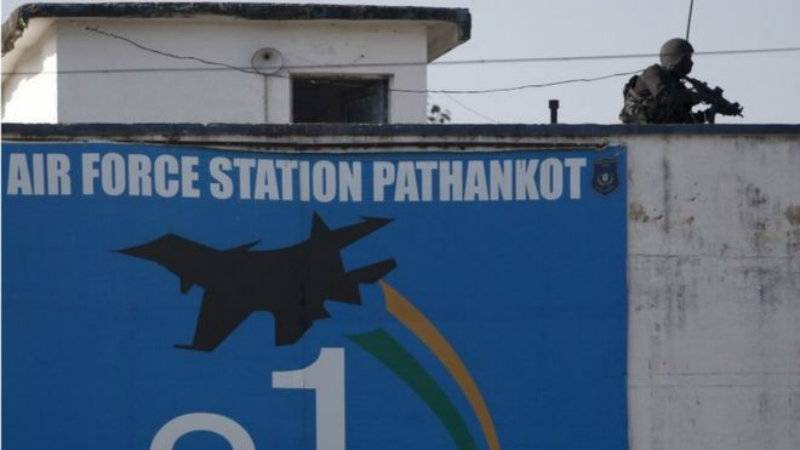 The JIT comprises on five members and will be headed by Police AIG Rai Tahir.