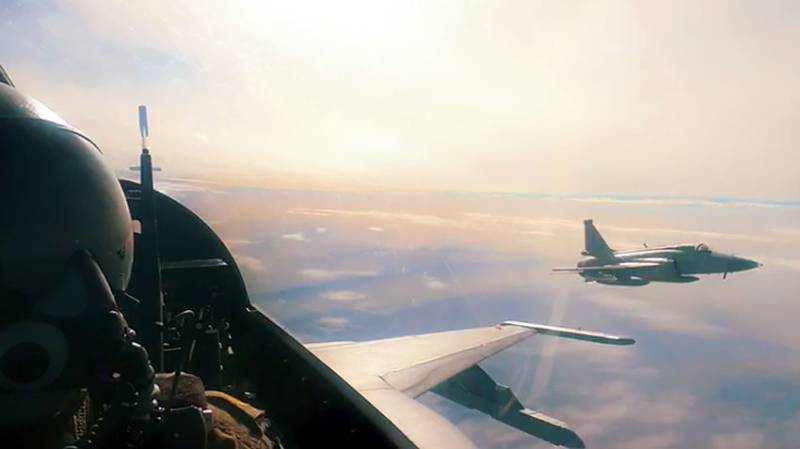 ISLAMABAD – Pakistan Air Force (PAF) has released promo of a national song prepared to honor the heroes of Operation Swift Retort, an action which was taken to school belligerent neighbour, India.

The song highlights patriotism and reaffirms the resolve that every personnel of Pakistan Air Force is ready to defend Pakistan at every time.

On Feb 27, 2019, PAF had shot down two Indian fighter jets over the disputed border region of Kashmir, in a significant escalation of the crisis between the two nuclear-armed powers.

The same day, India confirmed the loss of one plane (MiG-21 Bison) and said it shot down a Pakistani jet (F-16) as it responded to the incident. However, the Indian claim was later debunked by US officials who said that they have counted the number of Pakistan Air Force F-16s in service and can say that none were lost to the Indian Air Force on Feb 27 this year.

Pakistan also captured an Indian pilot, Wing Commander Abhinandan Varthaman, and to India's fury, published a video of him. He was later handed over to India authorities.