Will a wish to spend holidays on the moon become reality? Designers unveil plans 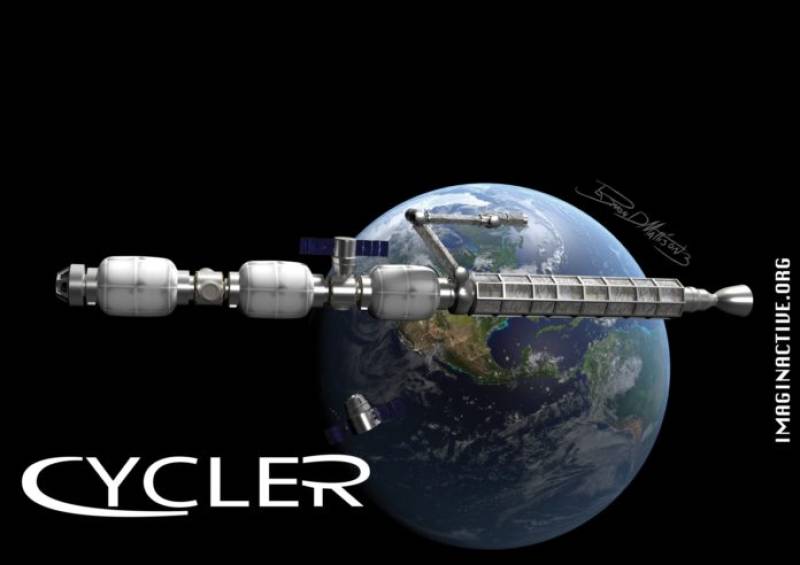 A wish to spend holidays on the moon could soon be realized, as designers revealed their plans for a novel and super-fast space craft, Cycler.

According to developers, the Cycler will travel between Earth and the Moon to ferry people, supplies and equipment to various moon basis and take approximately two days to cover the distance. 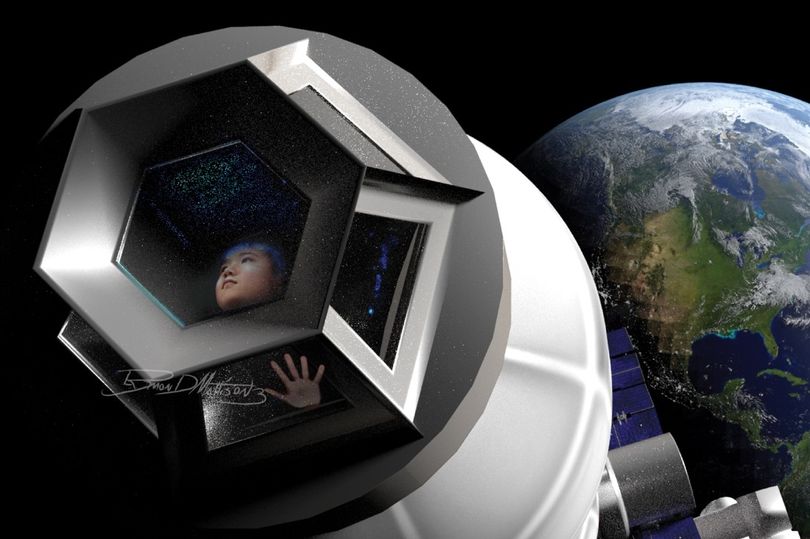 It will travel at an astounding 40,000 km/h while leaving the earth with its 22-Metric-ton payload, but after leaving the Earth’s atmosphere, the speed would be reduced to 8,000 km/h.

Once it is successfully tested, the spacecraft would be used on missions to asteroids, Phobos, one of the two Mars moons - and Mars itself.

According to Imaginactive's website: "Each Cycler would be manned by four astronauts and would each be capable of transporting up to 12 passengers, most of whom would probably be space tourists going on the six-day trip around the moon."

“The Cycler’s largest part would be Bigelow Aerospace’s inflatable B330 modules, which would be linked together to form a series of three (3) space wagons.”