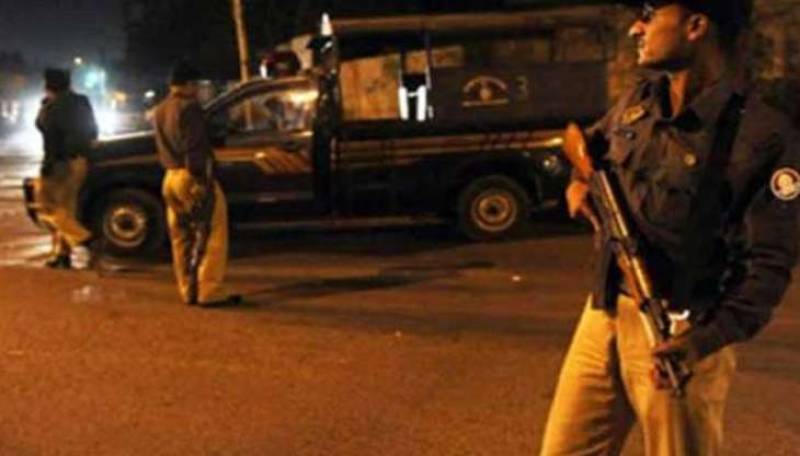 LAHORE - Unidentified gunmen shot and injured two women, during a break-in at their home in the provincial capital on late Thursday night.

According to police, a number of unidentified attackers broke into a house in the Lahore's Defence area and opened fire on two women, adding that the assaulters managed to escape as well.

The Police said that they are currently investigating to determine the cause of the firing incident.