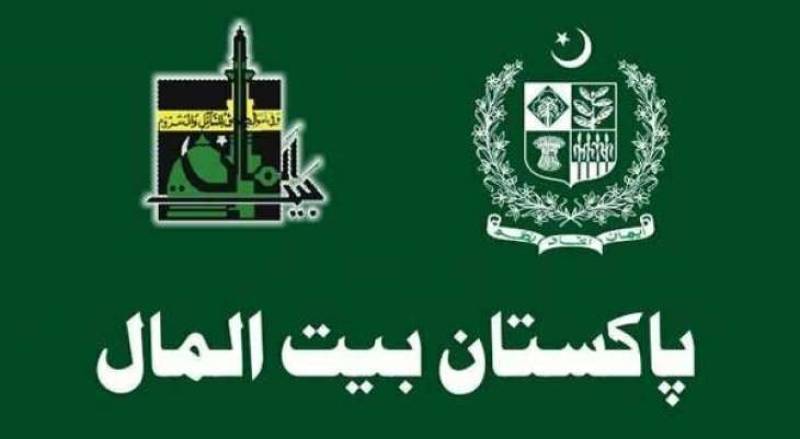 Talking to APP, he said initially 100 widows would be registered from each district of the country. The widowed mother of one orphan child would be paid Rs8,000 and Rs12,000 will be paid to the mother of two orphan children after every three months for meeting the expenses of children.

He said he sincerely believes that a mother can better take care of her child as compared to the orphanage, so PBM was planning to help widow mothers.

Responding to a question he said the deserving widows would be selected on merit sans sustaining any political influence.

to donate in the ODSP the sizable chunk of their budget allocated for Corporate Social Responsibility (CSR) to help orphans in getting basic amenities of life.

He said PBM was also planning to distribute Energy Efficient Stoves in Gilgit-Baltistan and other vulnerable areas of the country to save frequent cutting of trees.

The multi-purpose stoves can be used for cooking, keeping the room warm and also work as a geyser.

Each one stove costing Rs8,500 would be provided initially to 15,000 families for saving trees.