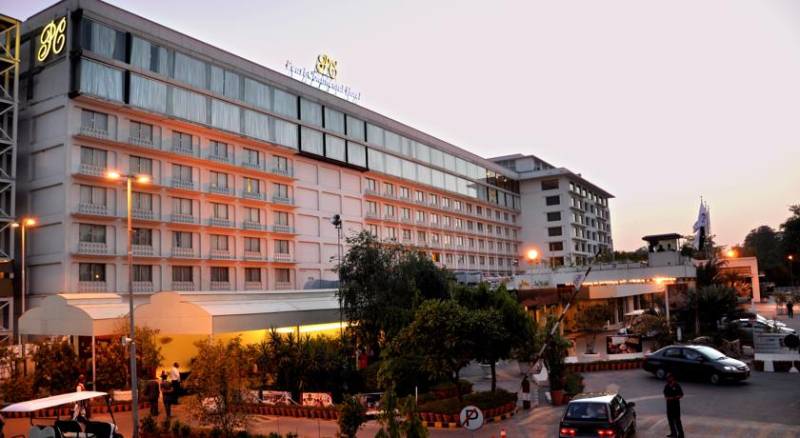 LAHORE (Web Desk) - The Punjab Food Authority (PFA) raided two five-star hotels in Lahore the other day, as part of its campaign against adulterated food, poor cleanliness and hygiene parameters.

A team headed by PFA Director Ayesha Mumtaz reached the hotels on The Mall and imposed Rs75,000 fine on each of them.

The team first reached the Pearl Continental Hotel and inspected its restaurants’ kitchens. During inspection, the officials found faulty drainage system, storage of leftover meal and a lack of employees/workers’ hand-washing arrangements there. 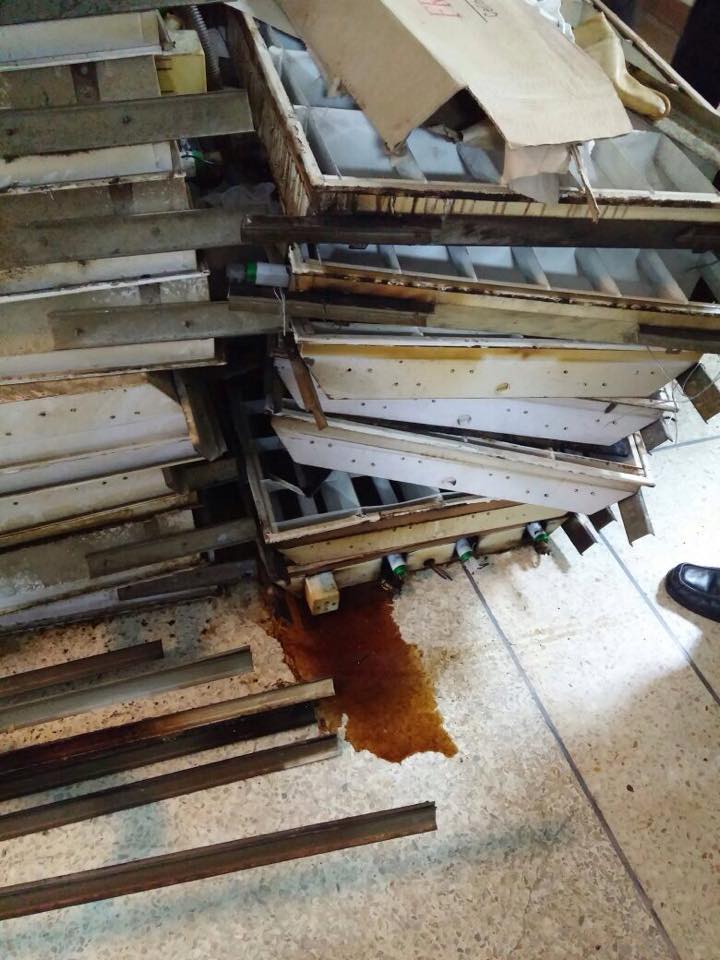 It also visited the bakery section and found food items of various brands labeled as hotel’s own products, without date of manufacturing and expiry. 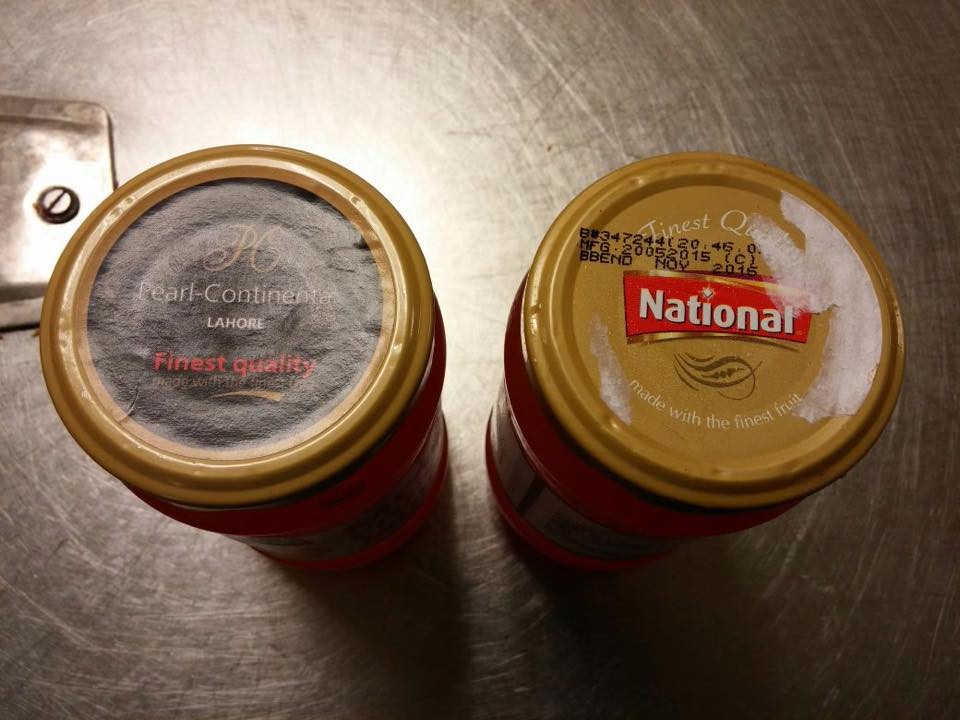 The team also inspected the Avari Hotel on The Mall and found inappropriate cleanliness arrangement. It also found disorder in storing/freezing of various food items in the chillers and use of drums at the hotel’s bakery section. 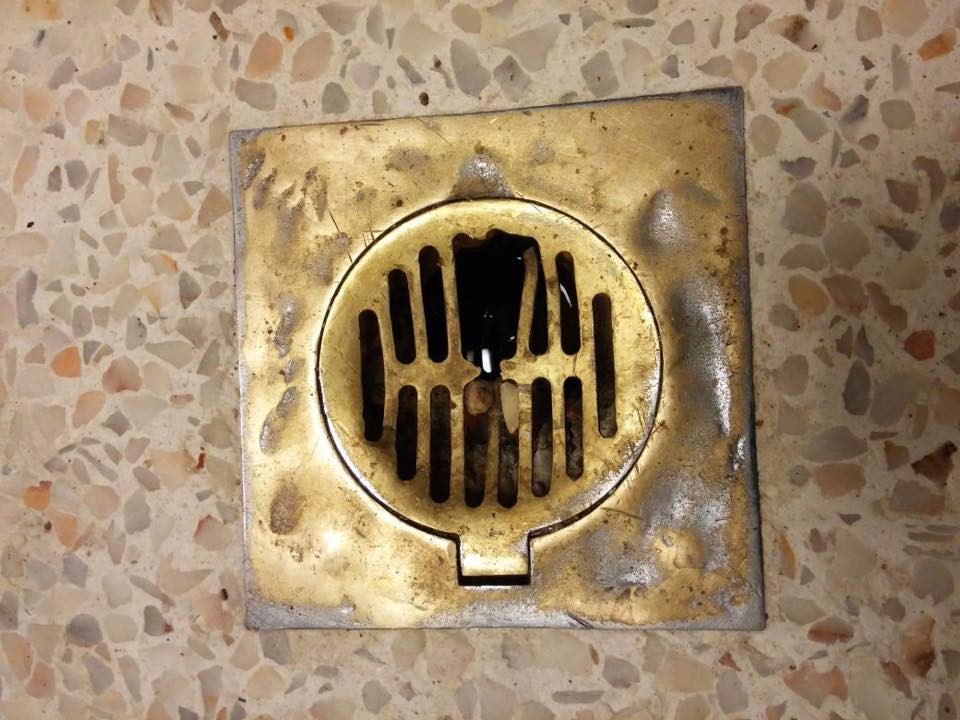 At the kitchen of the hotel’s restaurant a la Carte, the team observed poor cleanliness arrangement and storing of leftover meal.

“At PC hotel, we found jam of a famous food company and the hotel administration showed it as its own product by labeling it. There was no date of manufacturing or expiry mentioned on the label. So it is unfair and illegal to hide label of famous company product,” Ayesha Mumtaz told Dawn.

She said she had already warned hotel admin of stern action, but it didn’t bother. She said one side of the kitchen drainage system was also found to be faulty, causing hygiene issues. Storing the leftover meal was another issue in the kitchen, she added.

As for Avari, Ms Mumtaz said, they also had more or less the same issues. 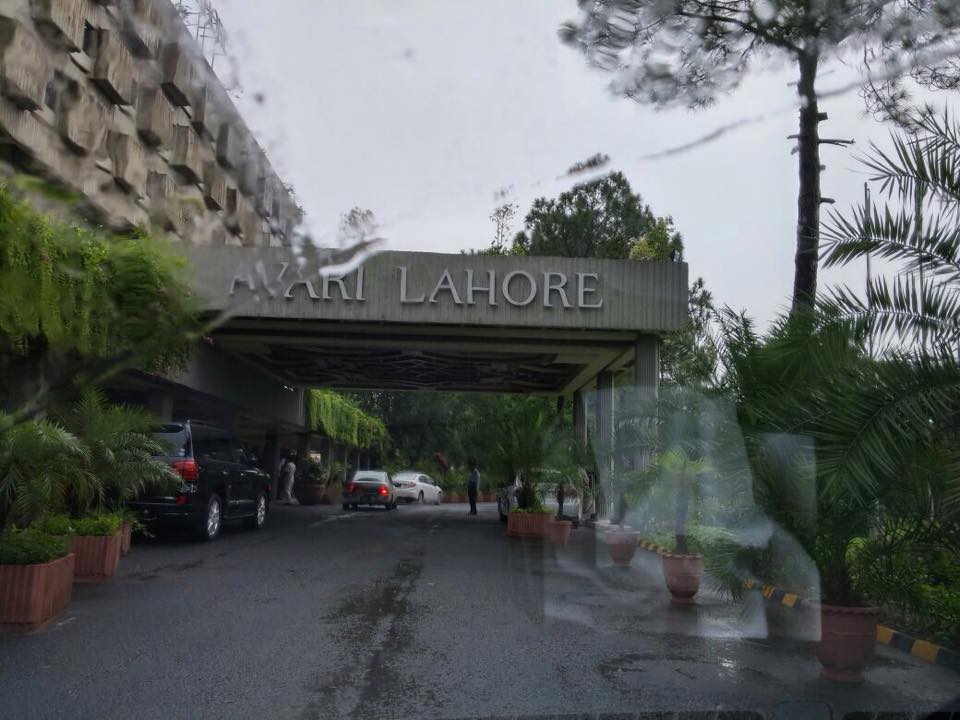 "Had I found the food item (jam) expired, I would have sealed the hotel," she said. In their (Avari) kitchen, there was improper cleanliness. Similarly, they also had the leftover meal stored in the kitchen, she added. 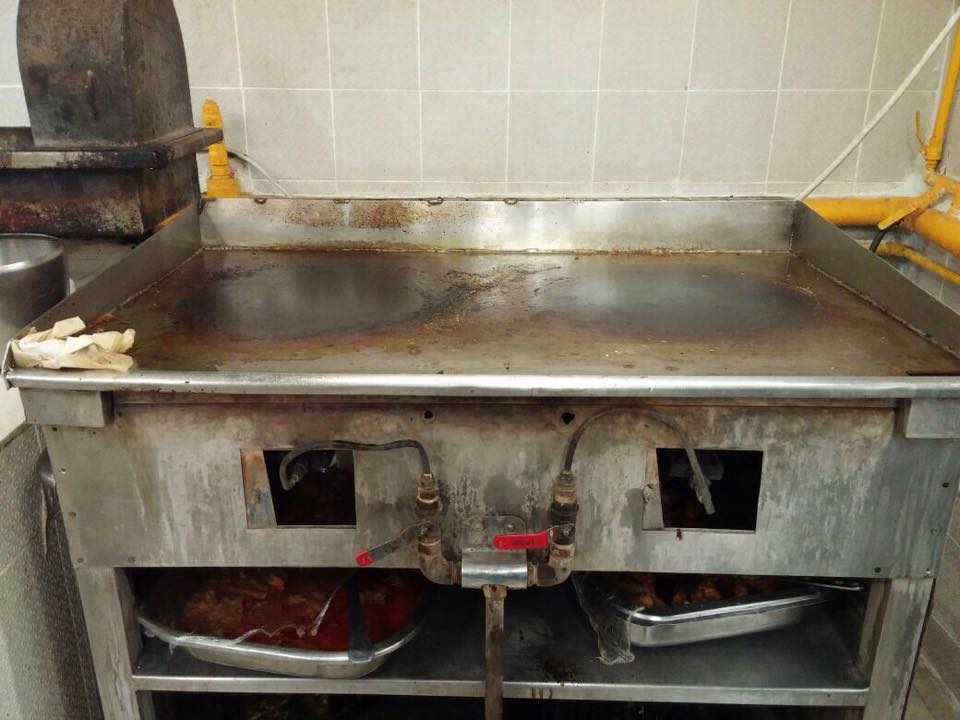 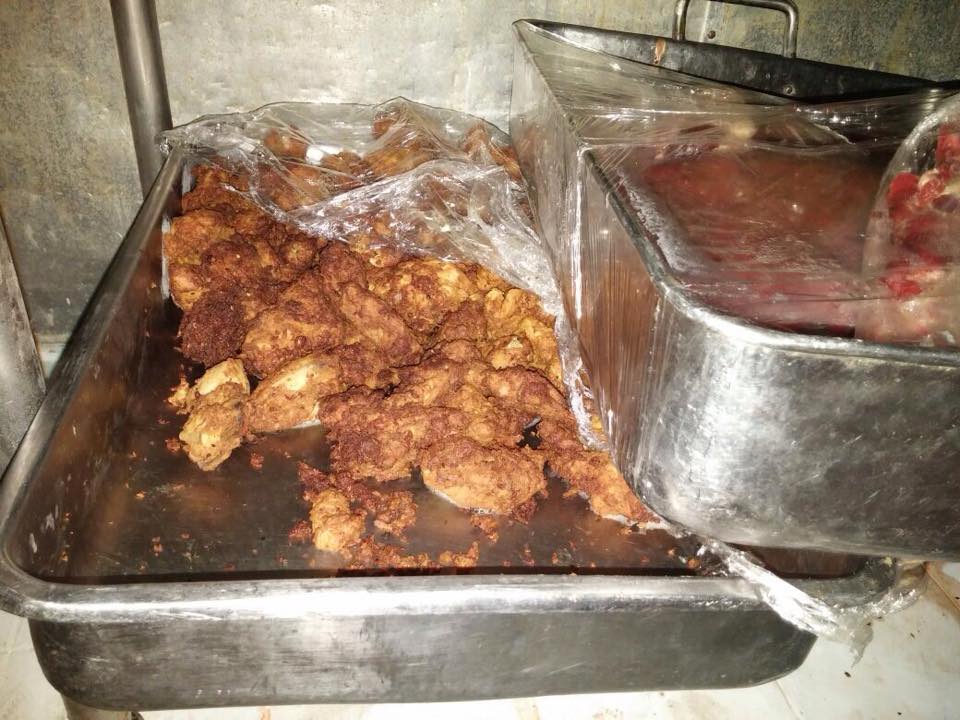 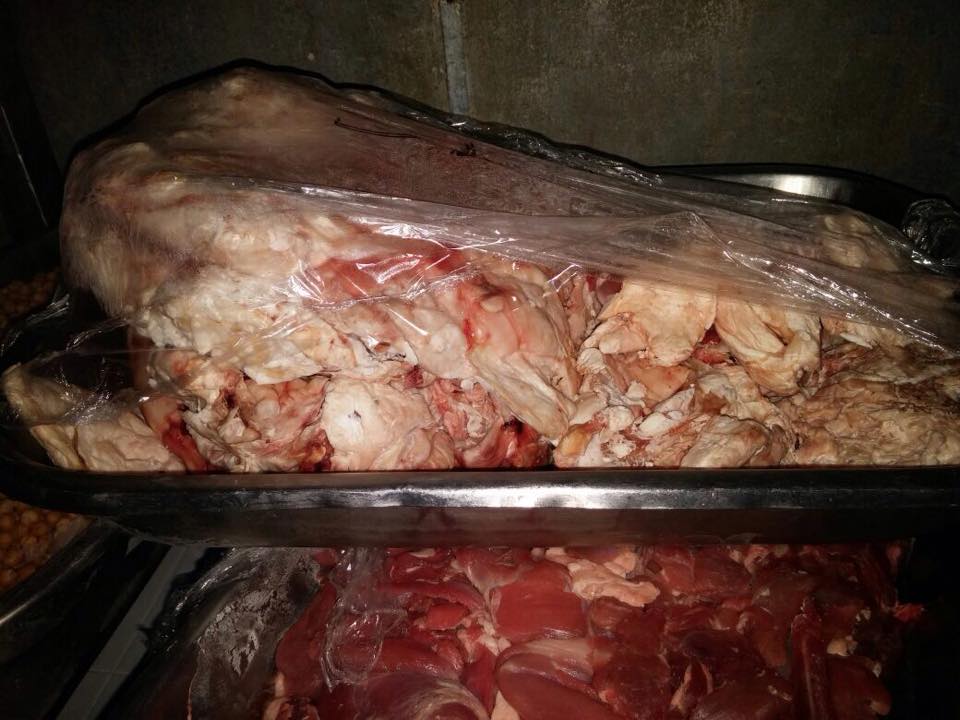 She also said no one approached her for any kind of relaxation to both hotels. “In my belief, it is better to quit the job rather than show leniency on enforcement of rules and regulations,” she stated, adding the latest action against the top hotels was a clear-cut message that no one was above law.

She said she would revisit the hotels in the next couple of days to see whether they had improved the arrangements. Notices would be served on both on Saturday (today), she added. 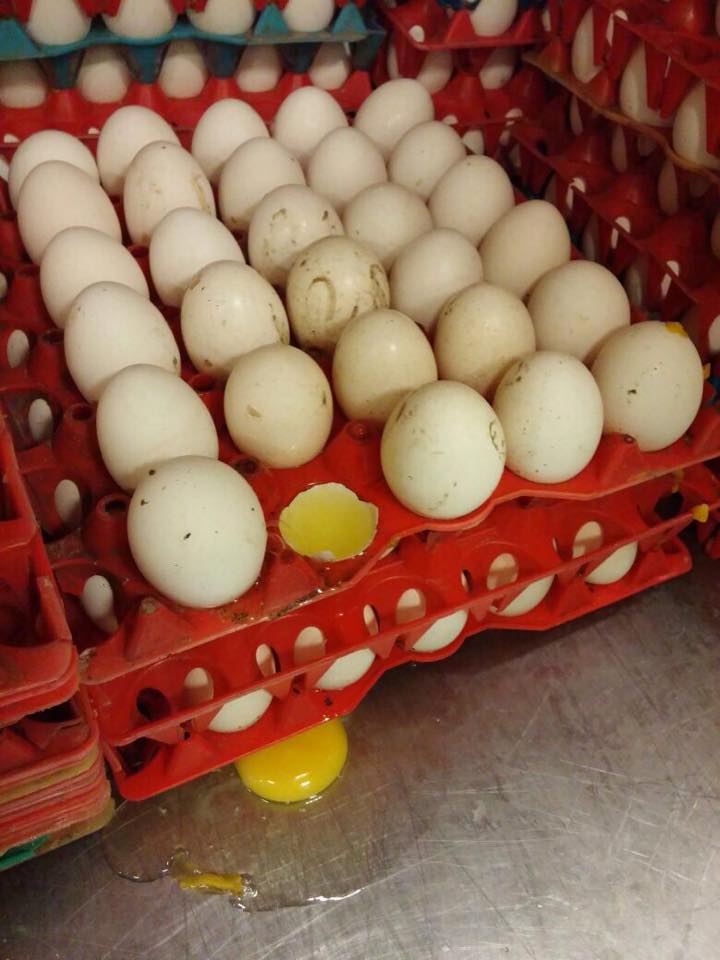 The team imposed heavy fine on the management of Big Man fast food outlet in Shadman for lacking proper cleanliness.

Separately, American food chain Fatburger - which is located on MM Alam Road and was sealed by PFA on Wednesday - has apologised for violating rules and regulations. 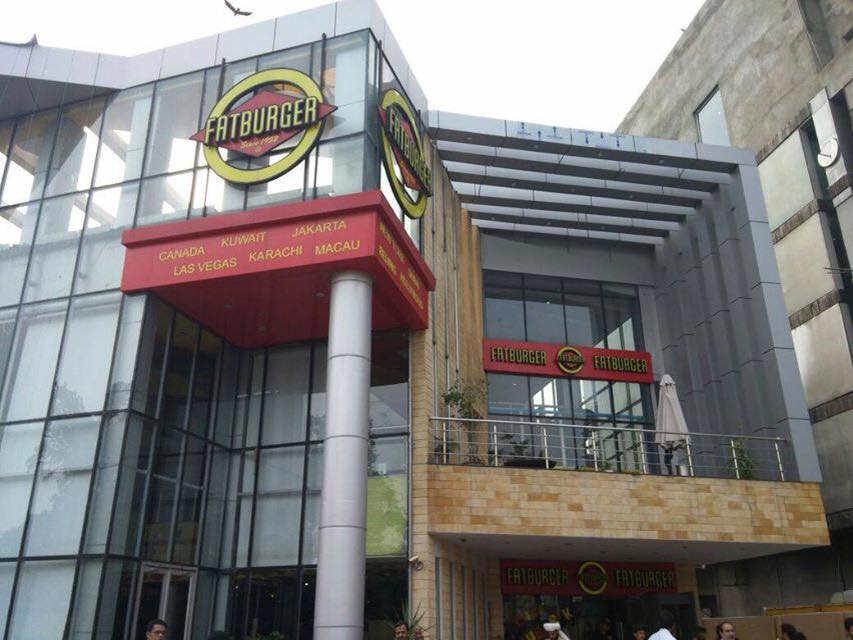 On its official Facebook page, it wrote: "We would like to sincerely apologise for the recent violations that were found at our franchise restaurant in Lahore by the PFA (Punjab Food Authority). Food safety and quality control are extremely important to us, and we are working closely with our franchisee and local authorities to fix this problem." 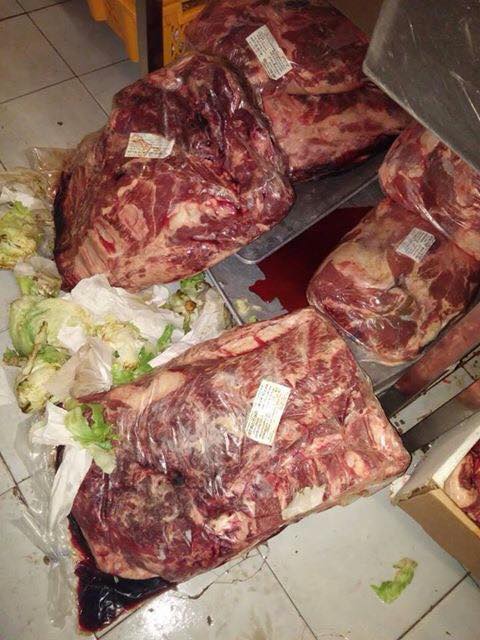 "We have immediately dispatched a team out to Lahore to fully inspect our kitchen and facilities to ensure that they demonstrate safe and proper food handling and storage practices. Though the seal from the PFA will be lifted in seven days, this Fatburger will remain closed to the public until it meets our standards."