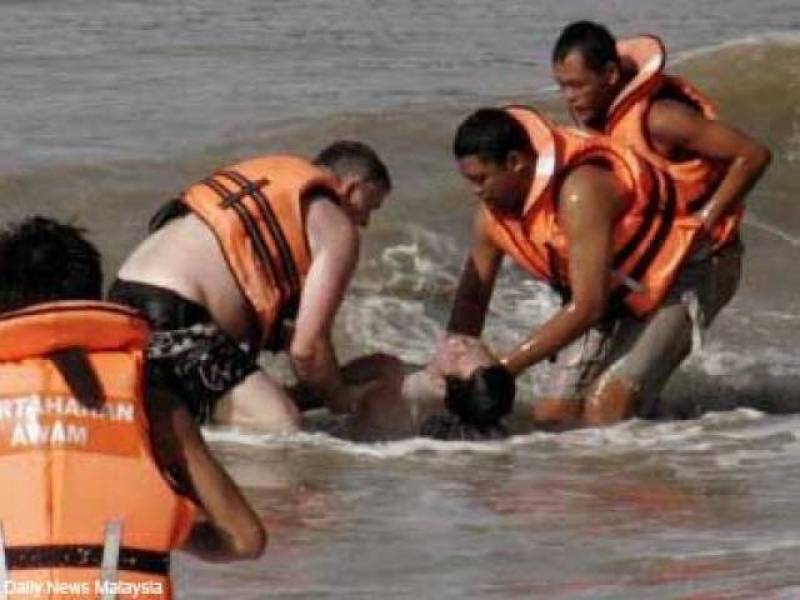 KUALA LUMPUR - Malaysia's coast guard said on Monday that they had retrieved eight bodies after a boat capsized off the southern state of Johor on the weekend, while another 20 people on the boat were believed to be missing.

Local media reported that the boat carrying 62 people - all Indonesian and thought to be illegal immigrants -capsized due to strong waves late on Saturday night.

So far, 34 passengers have been rescued and a search is ongoing for the remaining passengers, a coast guard official told AFP. "I could not save her although she was sitting on my lap at the time of the incident," a rescued man who lost his pregnant wife was quoted as saying in The Star.

"It all seemed like a horrible nightmare." Those rescued have been handed over to the state's immigration department.

The English daily cited an immigration department official as saying that the Indonesians were believed to be making their way back to their own country.

The official added that those rescued, and without proper documentation, would be deported and that the case was under investigation.