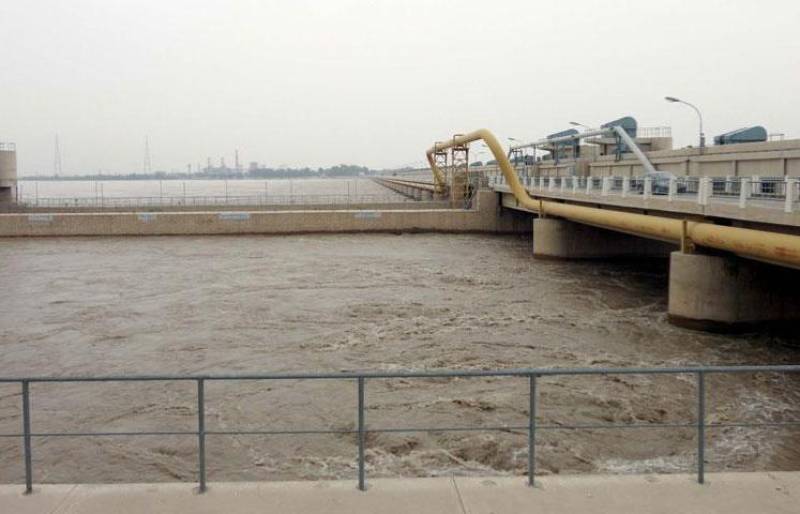 SIALKOT - Rescue 1122 officials found the dead body of an Indian national floating in the River Chenab near Head Marala (Sialkot tehsil) on Sunday.

According to the details, locals were picnicking around Head Marala and spotted a dead body in the water. After being informed, Rescue officials rushed to the spot and recovered the corpse.

District Coordination Officer (DCO) Dr Asif Tufail, while quoting local Police, said that the body was of a 26-year-old Indian man that had reached Head Marala from India due to the fast flow of the river.

He went on to say that though the identity of the man could not be confirmed, it was certain that the person was an Indian as some Hindi words were etched on his arms and he was wearing a necklace made of tiny idols.

DCO Tufail maintained that the body has now been handed over to Punjab Rangers.