IMF approves next tranche of $502 mln for Pakistan 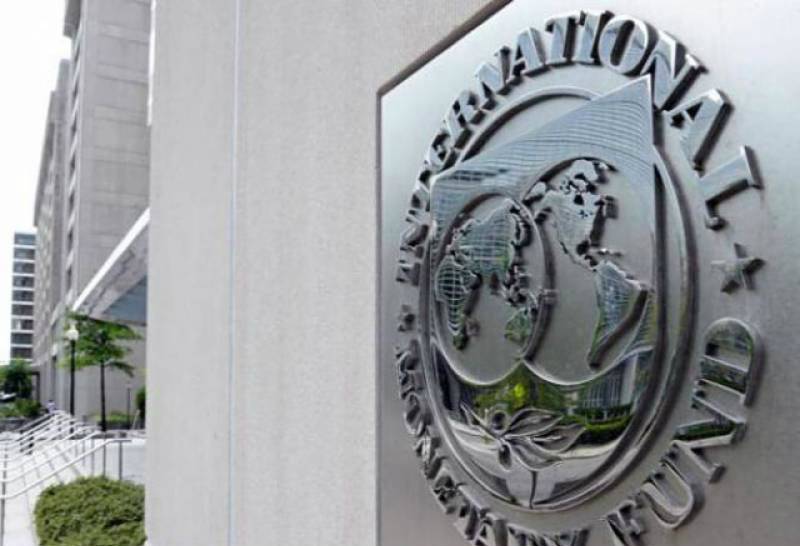 ISLAMABAD (Web Desk) - The International Monetary Fund has approved next tranche of 502 million dollars for Pakistan.

According to a statement issued by the Ministry of Finance here Friday, IMF’s board meeting was held in Washington and considered the 10th review report of the Extended Fund Facility (EFF) supported programme and accordingly approved the next tranche of US$ 502 million for Pakistan.

The Pak-IMF talks for the 10th Review, it may be mentioned were held in Dubai in the first week of February 2016.

Finance Minister Senator Mohammad Ishaq Dar has welcomed the approval accorded by the IMF Board.

He said the process of economic reforms undertaken by the present government under the leadership of Prime Minister Mohammad Nawaz sharif had led the country to a stage where it had achieved macro-economic stability and was now well set on the path to economic growth.

He said that Pakistan would complete all the reviews under the IMF extended fund facility.