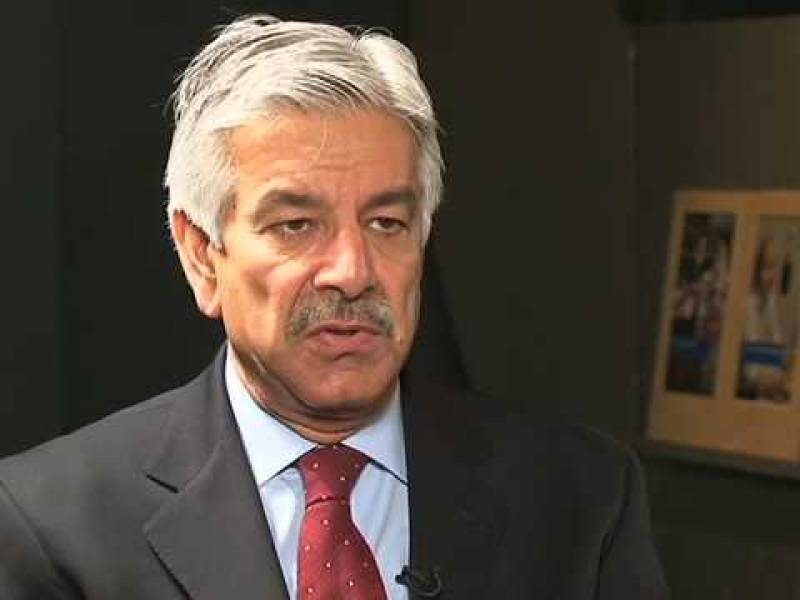 The minster on Saturday revealed this during an interview with Geo TV channel's programme Jirga.

Former army chief’s Saudi assignment to lead Islamic Military Alliance has been a matter of controversy in the media. This coalition force was formed by Saudi Arabia's Defence Minister Mohammad bin Salman Al Saud on December 15, 2015.

Sharing the details, the defence minister said Saudi government had sought a written permission from Pakistan which we have given. "It is a matter between the two governments and not an individual affair", Khawaja added.

A meeting of Advisory Council of member states is scheduled for May this year. "Everything is finalized regarding the coalition", the minister explained.

Saudi Arabia has also issued General Raheel and his wife three-year multiple visas, possibly making him the first Pakistani in ten years, who has been granted this facility in private capacity.

Raheel Sharif will reside in Riyadh where the joint operation centre of this alliance has been established. He will be the alliance's founding Commander-in-Chief.

Initially when this military alliance was formed, it contained 34 members. With the inclusion of Oman and other countries, it has now swelled to 41 members.

The coalition would tackle "the Islamic world's problem with terrorism and will be a partner in the worldwide fight against this scourge" announced Saudi defence minister and deputy crown prince Mohammad bin Salman Al Saud at a press conference in Riyadh in 2015.