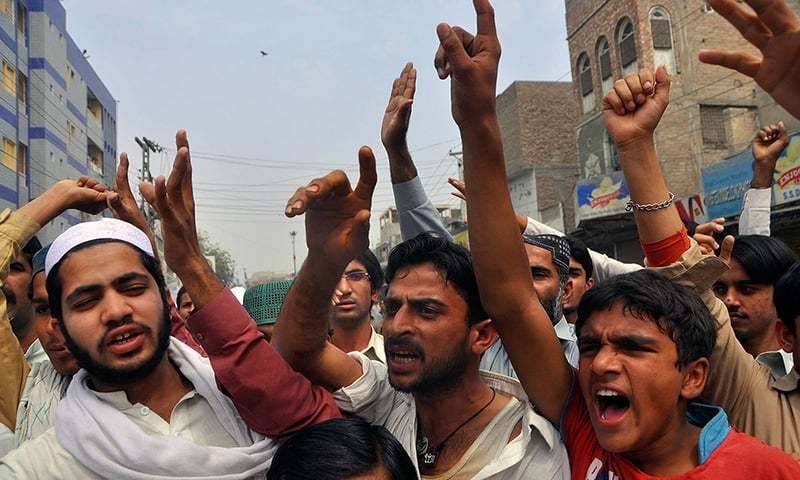 LAHORE (Web Desk) - A man was arrested on Sunday night for allegedly desecrating pages of the Holy Quran in Gulshan-i-Ravi area.

Humayun Faisal Masih was booked in a case lodged by Syed Zeeshan under 295-B (Defiling, desecrating etc. of Holy Quran) of the Pakistan Penal Code.

The suspect is a resident of Dhoop Sarri area of Sanda who allegedly set a box on fire that contained holy script pages. A number of people started gathering on Sunday night at the Ravi Road police station and demanded that he be handed over to them. Police, however, dispersed the crowd which then made for the suspect’s house, where it tried to torch a church. 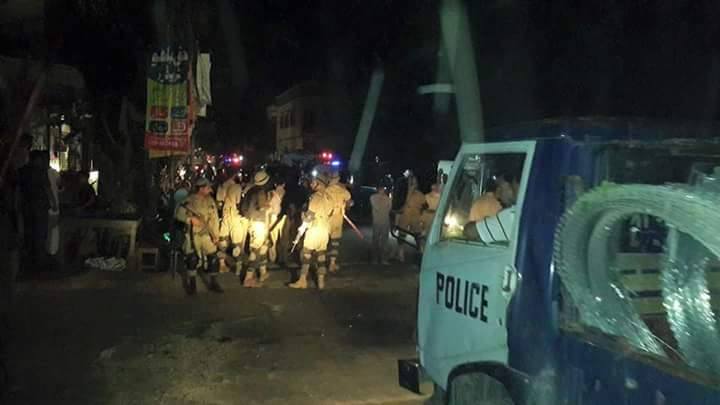 DIG Operations Dr Haider Ashraf and other policemen also tried to disperse the mob, but some miscreants attacked and injured them. The DIG suffered a head injury. Police registered a case against the assailants and arrested some of them. 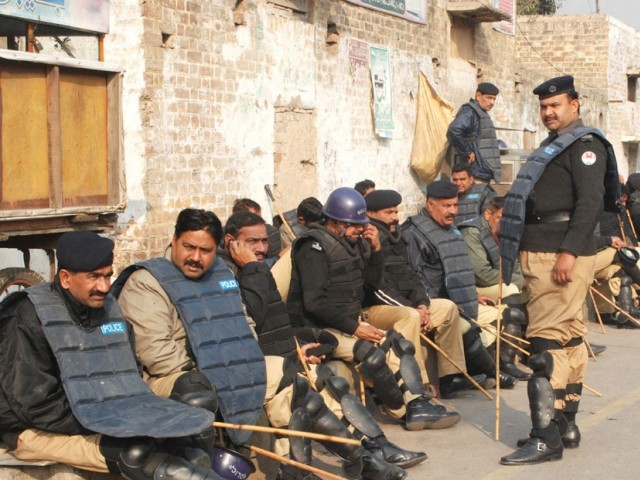 According to a police spokesperson, the police responded to an emergency call that a man was burning pages of the Holy Quran. He said the police took Humayun into custody and also recovered the box which was partially burnt and contained sacred pages. The box was installed at a pole at Gulshan-i-Ravi, the spokesperson added.