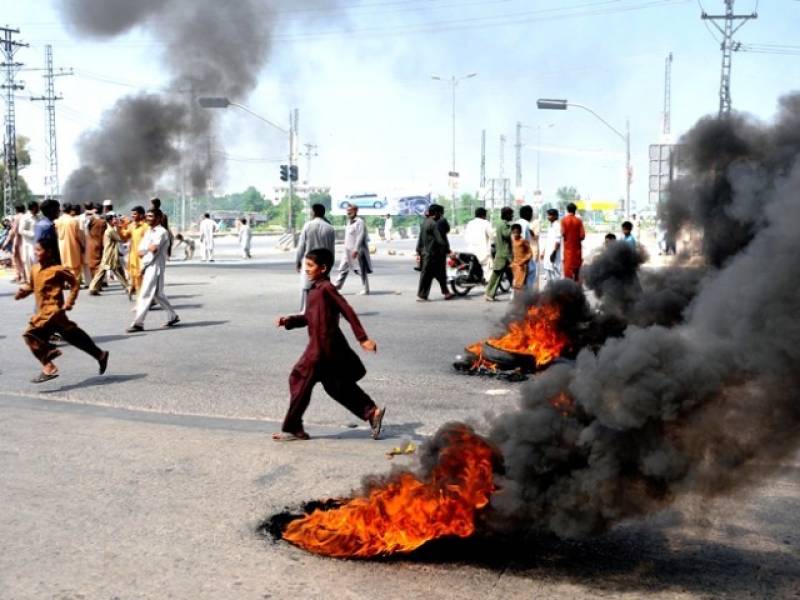 DASKA (Web Desk) - An angry mob on Monday set the office of Deputy Superintendent of Police (DSP) on fire after two lawyers were killed in clash with police, local media reported.

Meanwhile, protests erupted in several cities across Punjab after three lawyers — including Daska Bar Association President Rana Khalid Abbas - were killed and two others wounded on Monday during a clash between protesting lawyers and police in Daska tehsil of Sialkot. 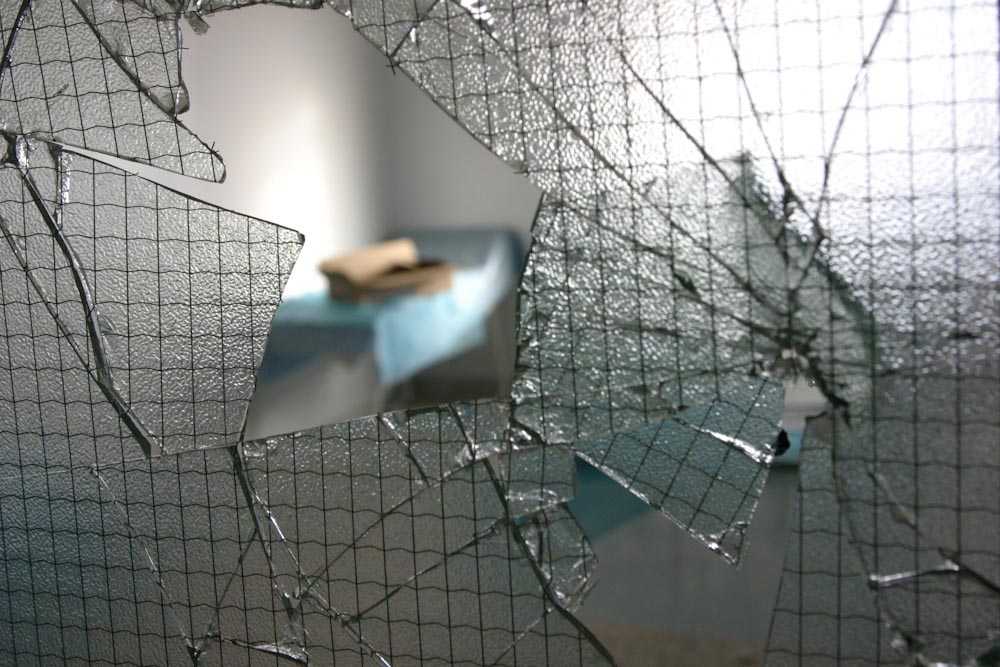 Lawyers in various parts of Multan, Faisalabad and Gujranwala are staging protests against the killing of their colleagues. Several lawyers also resorted to attacks on police personnel and mobile vans, according to TV reports.

Taking notice of the situation, Lahore High Court Chief Justice Manzoor Malik has directed the Rangers to take control of the situation. The CJ also summoned the heads of various lawyers organisations, seeking a report from the Daska district and sessions judge.