Pakistan to take on Zimbabwe in first ODI today 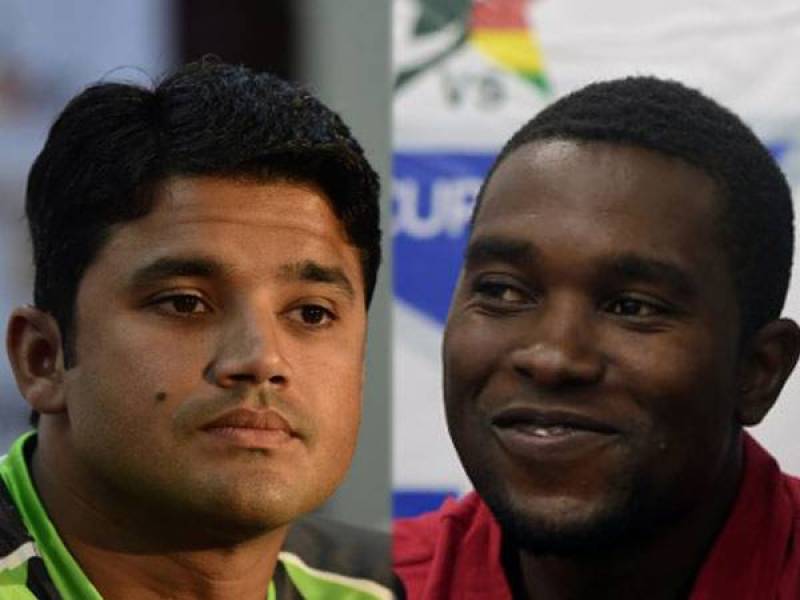 Pakistan won the Twenty20 series 2-0 Sunday in front of a packed audience of 27,000 at Lahore's Gaddafi stadium, but will be far from happy over the manner of both wins which saw them nearly snatch defeat from the jaws of victory.

The matches were played under massive security with 4,000 policemen guarding the stadium and another 2,000 deployed on the route from the team hotel to the venue.

Security has been ratcheted up to avoid a repeat of the 2009 attacks on the Sri Lankan team bus, which killed eight people and cast Pakistan into sporting exile for six years.

Pakistan's one-day captain Azhar Ali, who did not feature in the Twenty20s, said the huge excitement surrounding the tour had helped the team forget its disastrous 3-0 ODI drubbing in Bangladesh last month.

"The excitement on the return of international cricket was so big that it helped us put our Bangladesh defeat in the back of our minds," said Azhar who took over after Misbah-ul-Haq retired following the 2015 World Cup in April.

"It was disappointing to lose in Bangladesh but we will look to build a team for the future and improve on what we did wrong in Bangladesh."

The 30-year-old middle order batsman said replacing players like Misbah and Shahid Afridi -- who also retired from one-day after the World Cup -- would require time.

"When you lose players of that calibre it takes time to get their replacement," he said, adding his team would not take Zimbabwe lightly.

Pakistan have persisted with spinning allrounder Shoaib Malik and paceman Mohammad Sami, both of whom featured in the T20s, in the one-day squad after a break of two and three years respectively.

Opener Ahmed Shehzad also returns after being left out of the Bangladesh tour over what was termed an attitude problem.

For Zimbabwe, the series represents another shot at ruining Pakistan's homecoming party after they threatened to close out both Twenty20s but eventually lost in crucial passages of play at the death.

Zimbabwe will miss the services of ace batsman Brendan Taylor who quit international cricket to take a three-year contract with England county Nottinghamshire.

Captain Elton Chigumbura admitted Taylor and paceman Tendai Chatara -- not on the tour with a broken leg -- will be missed but said his team will try to overcome the loss.

"That's the good thing about life, players come and go and get opportunity and players came here to grab those opportunities," he said.

"We just want to try and carry that momentum from the World Cup and obviously improve one or two percent on the thing that we didn't do well," added Chigumbura, whose team lost five of the six matches in the mega event.

Middle-order batsman Craig Ervine is likely to play after missing both the Twenty20 matches due to flu.

Pakistan have won 43 of the 48 one-day matches between the two sides with Zimbabwe winning three while one match each ended in a tie and no result.

Match officials for May 26: