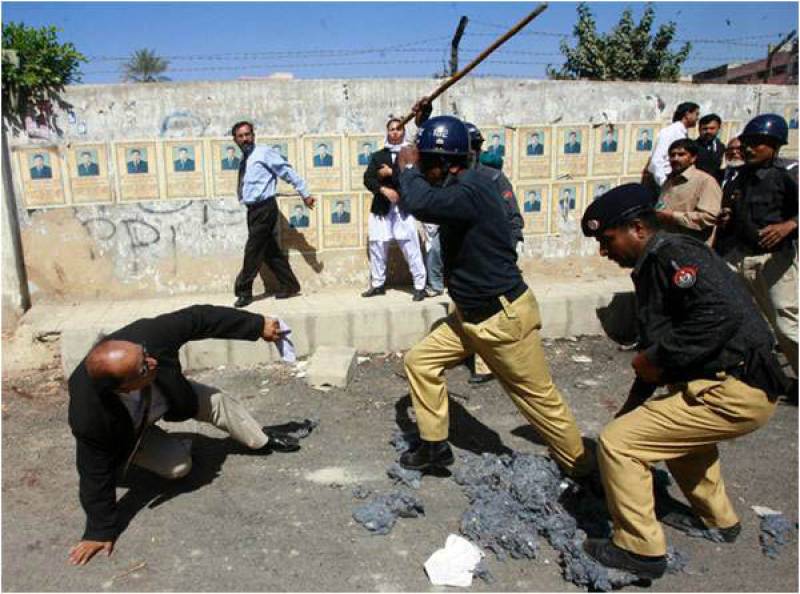 SIALKOT (Web Desk) - Daska Bar President Rana Khalid Abbas and another lawyer were killed while five were injured when police opened fire on them on Monday.

Bar president Rana Khalid Abbas was among seven lawyers who were injured during a clash with police as they were protesting against City SHO. 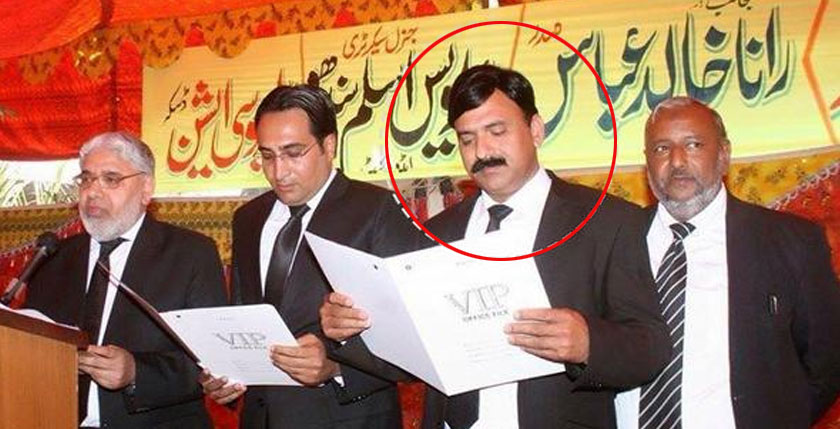 Rana Khalid was taken to the nearest hospital where he succumbed to injuries.

Expressing his grief over the death, Punjab Chief Minister Shahbaz Sharif has ordered the authorities concerned to provide the best treatment to the injured.

Taking notice of the incident, the chief minister has summoned a report from the regional police officer (RPO) Gujranwala.

Punjab Inspector General (IG) has also taken notice of the incident and summoned a report within 24 hours.

The lawyers have circled the police station after the incident. Locals and people affiliated with the law community have started to gather at the site.

The lawyers were demonstrating a protest allegedly against the misbehaviour of the City SHO.

Fear and tension gripped the area after the incident as lawyers and area residents took to the streets protesting against the action. Businesses and markets also closed down after the clash.

Abbas, an active leader of the local PTI chapter, was elected president of the Daska Bar Association in January this year.