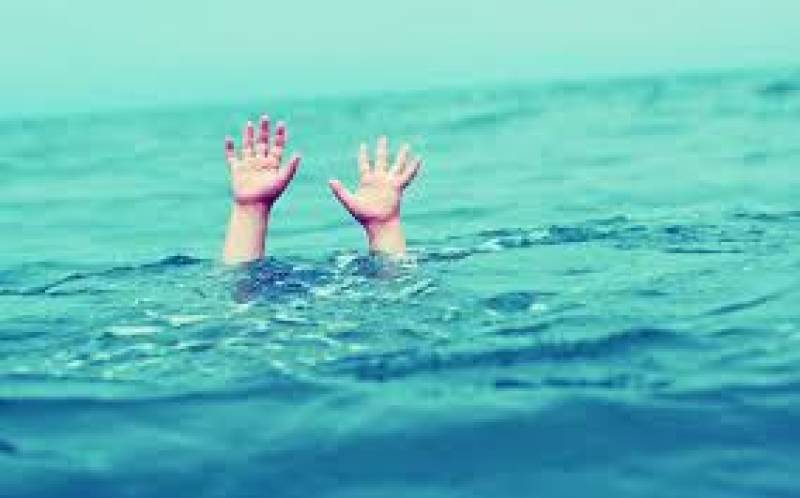 According to Rescue 1122 officials, Rescue control room received a call that two kids drowned into river Chenab while taking bath from which a kid was recovered by local people and one was in the river.

Rescue teams rushed to the spot and started search operation for the kid near Gaghra. The recovered kid was also died.