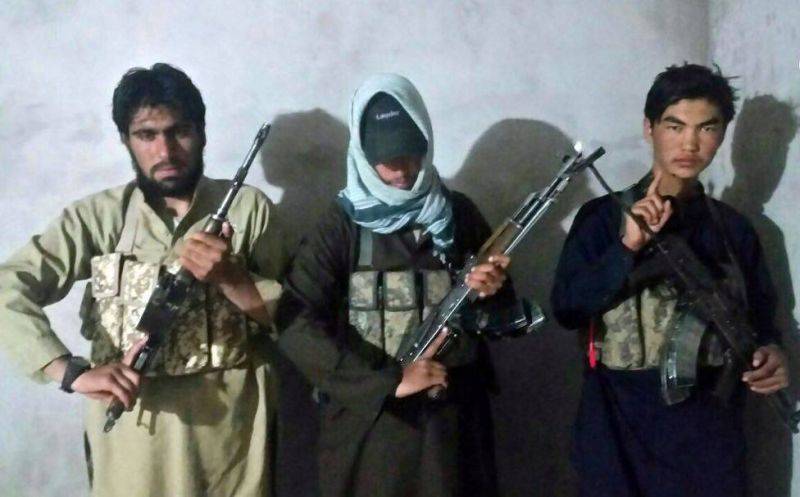 LAHORE - Militant group Islamic State on Tuesday claimed responsibility for an attack on a police academy in Quetta, in which a masked gunmen killed at least 59 people and wounded more than 100.

The attack was carried out by "Islamic State fighters", the group's Amaq news agency said.

The terrorist group also released pictures of assailants who barged into the police training college and opened fire, killing over 60 people.

In August, Islamic State claimed responsibility for an attack on a gathering of mourners at a hospital in Quetta that killed 70 people, which was later claimed by Pakistani Taliban faction Jamaat-ur-Ahrar.

The attack is being deemed one of the deadliest in recent times that has rattled the civil-military leadership in Pakistan.

COAS General Raheel Sharif and PM Nawaz have reached Quetta to show solidarity with families of the deceased one.

A high-level meeting is also expected between the civil-military officials to thrash out a decisive policy against terrorism and extremism.

A few of the defence analyst are of the view that the nexus of intelligence agencies of Pakistan’s neighbours could be behind the nefarious carnage aimed to destabilise Pakistan.