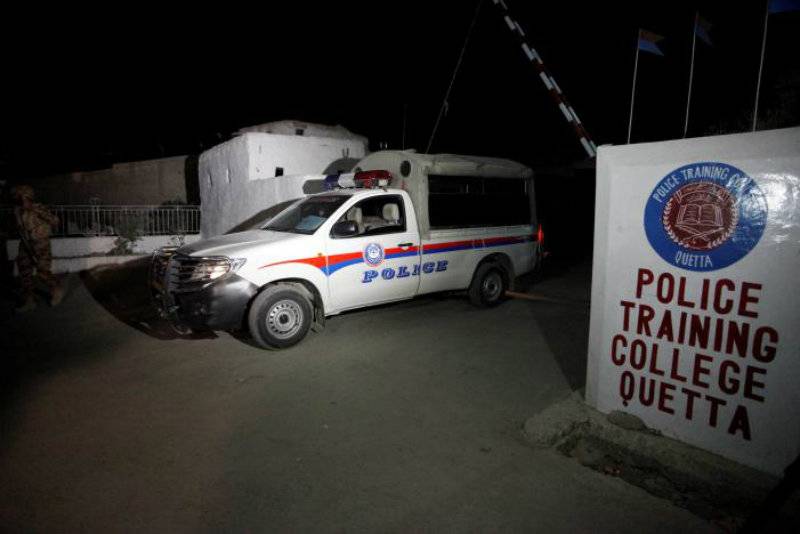 QUETTA - While the country mourns the victims of Quetta police academy attack, a major security lapse revolving around the police training facility has surfaced -a boundary wall.

It was first pointed out on Sep 6 by IGP Balochistan Ahsan Mehboob, who demanded to rebuild the Police training center's boundary wall.

On Sep 6, IG made a demand to rebuild the Police training center's boundary wall. 7 weeks on, 61 killed in a terror attack on the facility. pic.twitter.com/xPEedwBVQ4

Seven weeks on, the Quetta carnage happened and at least 61 cadets and guards perished in a militant attack.

The terrorism incident has once again shaken the Pakistani nation, which has been fighting the war against terrorism for so long. 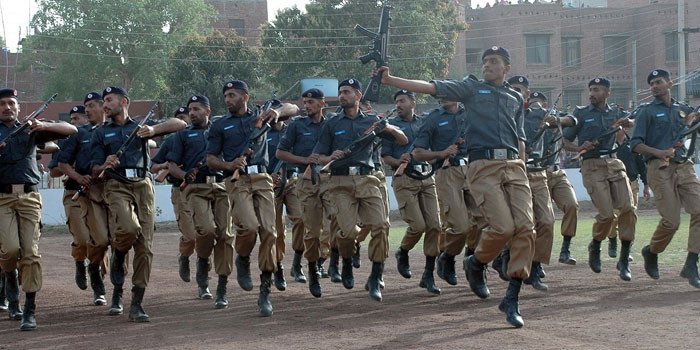 A major security operation lasted for hours and all attackers were killed and 200 police recruits freed in the attack, Balochistan Home Minister, Sarfraz Bugti confirmed.

So-called Islamic State (IS), or Daesh, said its fighters had carried out the attack, although officials have blamed another militant group, Lashkar-e-Jhangvi.

The attack by militant forces is being seen as a reaction to the military operations, mainly Zarb-e-Azb, which have countered the insurgency across the country. A large number of militants have been killed by the army while others have fled the country to neighboring Afghanistan where they find save havens the mountainous region on Pak-Afghan border. 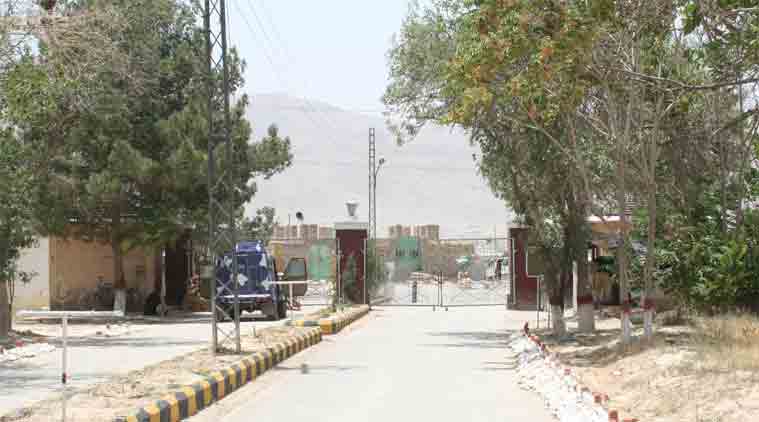 However, amid the increasing efforts for bringing normalcy in the restive Balochistan province which has once been under the grip of Baloch Liberation Army and other militant groups, there is high need of securing the facilities like this police training college.

Rebuilding a boundary wall can be the first thing to be done during the process of rehabilitating the police training centre.