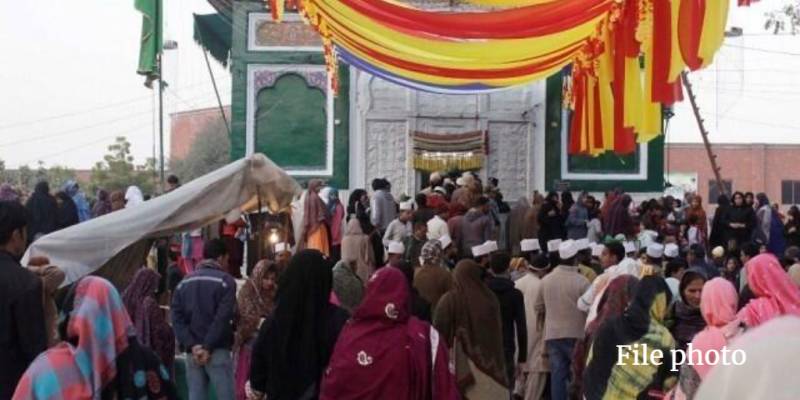 Special prayer was offered for development and progress of the country.

The Auqaf Department announced Rs 612,000 grant for holding of the Urs ceremonies and langar for devotees.

Religious and spiritual personalities across the country will participate in the Urs.

Hazrat Mian Mir Bain-ul-Mazahib conference will be held at the darbar on Monday.