There is room for Nawaz-Modi meeting on September 28: Ishaq Dar 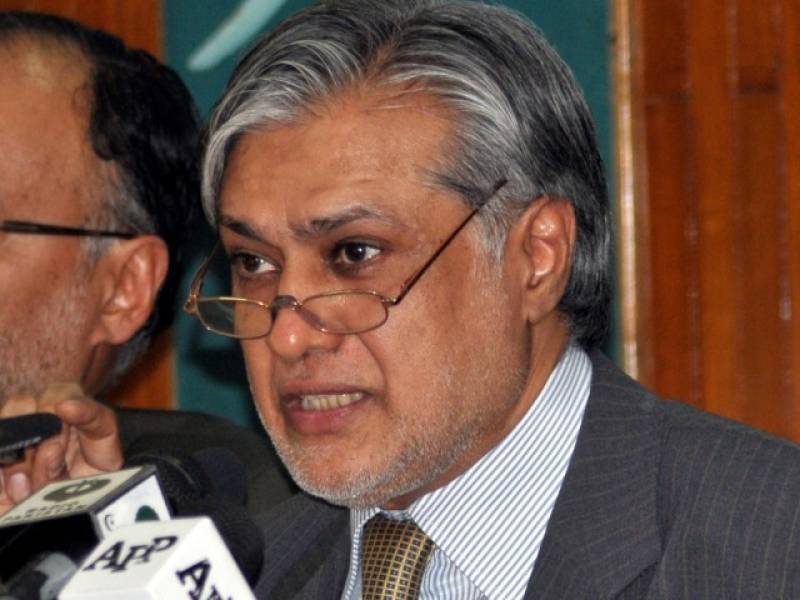 NEW YORK (Staff Report) - Federal Minister for Finance Ishaq Dar on Friday said that there was room for a meeting between Pakistani Prime Minister Nawaz Sharif and his Indian counterpart Narendra Modi on September 28. However he added that nothing could be confirmed about the meeting at this time.

While talking to reporters the minister said that there have been no meeting between both leaders on the agenda so far. The premier will hold a meeting with Chinese President Xi Jinping on the sidelines of United Nations General Assembly (UNGA) on September 28, he said.

Prior to the address Nawaz Sharif  will attend global leaders meeting on gender equality and women empowerment organized by China and UN women.