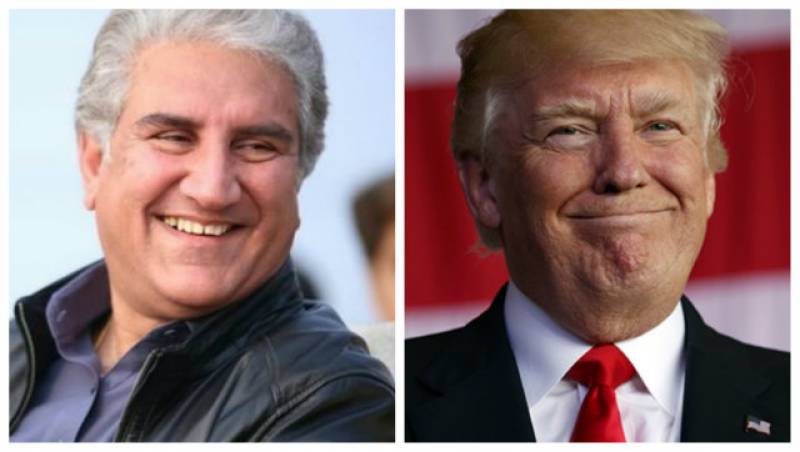 Trump extended his good wishes for Prime Minister Imran Khan, according to the FM.

Qureshi will meet US Secretary of State Mike Pompeo on October 2 in NewYork.

On Sunday, the foreign minister landed in the US on a 10-day official visit that includes talks with the Trump administration and the new Pakistani government’s first interaction with the United Nations.