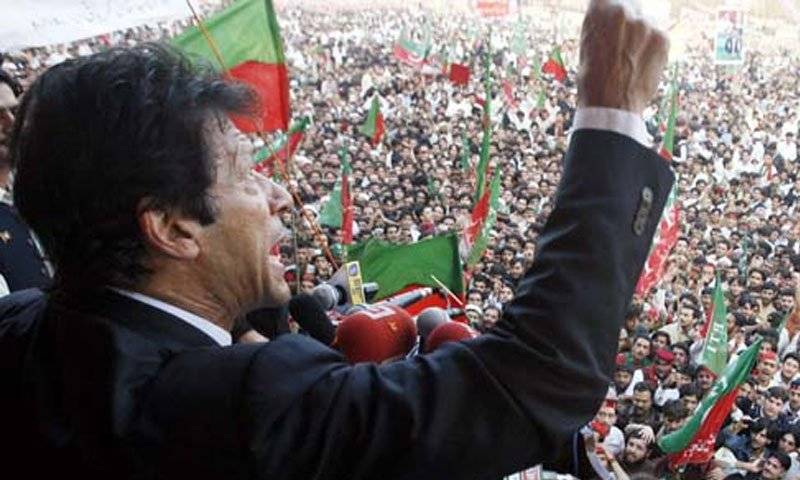 He telephoned Mr Tareen and congratulated him.

JKT's long, arduous & determined struggle for justice in NA 154 vindicated by verdict of Election Tribunal in his favour. Congratulations.