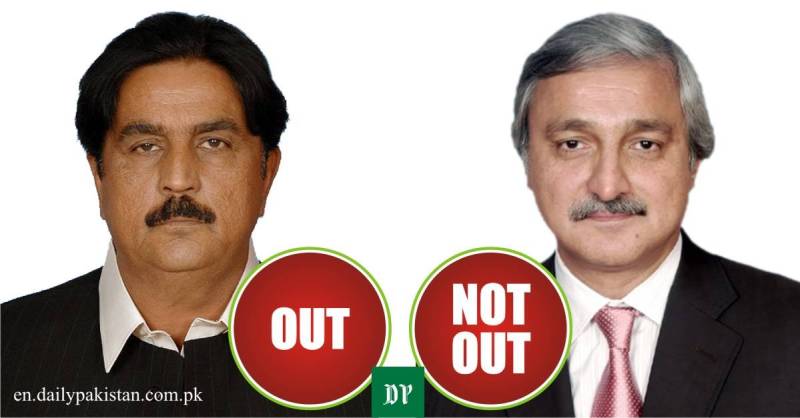 MULTAN (Staff Report) - The election tribunal Multan on Wednesday announced its verdict in favour of Jahangir Tareen over a petition filed by the former secretary general of Pakistan Tehreek-i-Insaf (PTI) against alleged rigging in NA-154 in 2013 election.

The election tribunal on Aug 20 had reserved its verdict after the lawyers of both the parties completed their arguments.

According to the short order, massive irregularities were reported in the polls with no mention of rigging, Express News reported.

Earlier, the workers of both the parties, gathered outside the election tribunal have clashed, tearing at each other’s clothes and chanting slogans.

JKT's long, arduous & determined struggle for justice in NA 154 vindicated by verdict of Election Tribunal in his favour. Congratulations.