PML-N to re-contest polls in all three constituencies 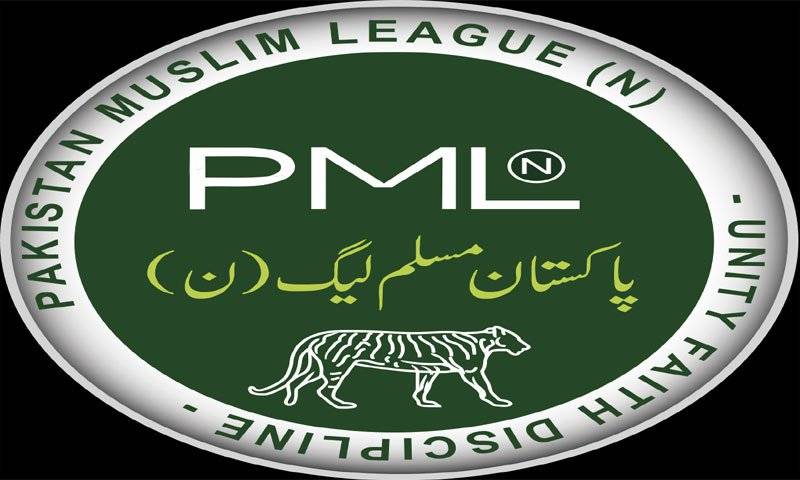 LAHORE (Staff Report) – The PML-N on Wednesday announced it will withdraw all appeals against verdicts by the election tribunals in favour of re-elections in NA 122, 125 and 154 constituencies.

The party has decided to go to ‘people’s court’ instead of Supreme Court and previously winning candidate of NA 122 Khawaja Saad Rafique will also withdraw appeals.

Earlier, the Election Tribunal declared the result of NA 154 null and void.

It has been reported that the PML-N would not approach Apex court. The election tribunals have dis-qualified three candidates of PML-N-Sardar Ayaz Sadiq, Khaja Saad Rafique and Muhammad Siddique Khan Baloch.

The PTI had challenged their victory in ETs for alleged rigging in 2013 elections.

I appreciate PMLN for deciding to withdraw all appeals against verdicts by election tribunals in favour of re-elections in NA 122, 125 &154