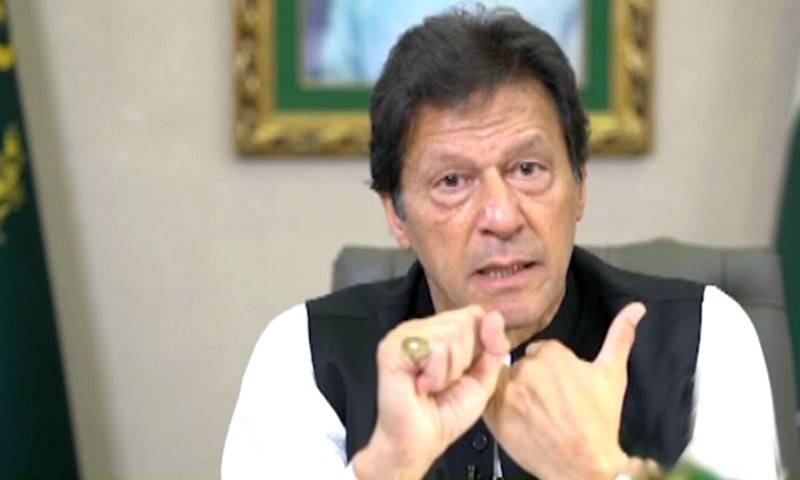 ISLAMABAD - Prime Minister Imran Khan on Wednesday reiterated that today in India, they were witnessing the Nazi-inspired Rashtriya Swayamsevak Sangh (RSS) ideology taking over India, a nuclear-armed state of over a billion people.

In a series of tweets on his twitter account, the prime minister said: “Whenever a racist ideology based on hatred takes over, it leads to bloodshed.”

The prime minister was alluding to the recent ongoing bloodbath, chaos and attacks unleashed by the RSS zealots against Muslims and other minorities in Delhi.

According to latest media reports, the death toll in these attacks rose to 21 as the security forces failed to stem the hatred tide of saffron bands against the Muslim minority. The Muslims and their properties were targeted in a series of attacks.

Moreover, on Tuesday, a mosque in the Indian capital was also set on ablaze by the Hindu mobs. The Hindu racism has taken an ugly turn after the promulgation of controversial Indian citizenship law.

The prime minister said that during his address at the United Nations General Assembly, he had predicted that, ‘once the genie is out of the bottle the bloodshed

“Indian Occupied Jammu and Kashmir (IOJK) was the beginning. Now 200 million Muslims in India are being targeted. The world community must act now,” he added.

The prime minister also warned people in Pakistan against targeting their non-Muslim citizens or their places of worship saying that it would be dealt with strictly. “Our minorities are equal citizens of this country,” he added.