‘Mexico will not pay for any wall’, Pena Nieto hits back at Trump’s barrier plan in video message

MEXICO CITY - Mexico will not pay for Donald Trump's border wall, the country's president has said in a message to the nation.

“Mexico does not believe in walls. I've said it time and time again: Mexico will not pay for any wall,” Pena Nieto said in a video published Wednesday evening.

Donald Trump has signed an executive order for an "impassable physical barrier" and has insisted Mexico will reimburse the US for it. He also insisted in an ABC News interview yesterday that Mexico would 'absolutely' pay for the wall, but failed to clearly explain how that would happen. 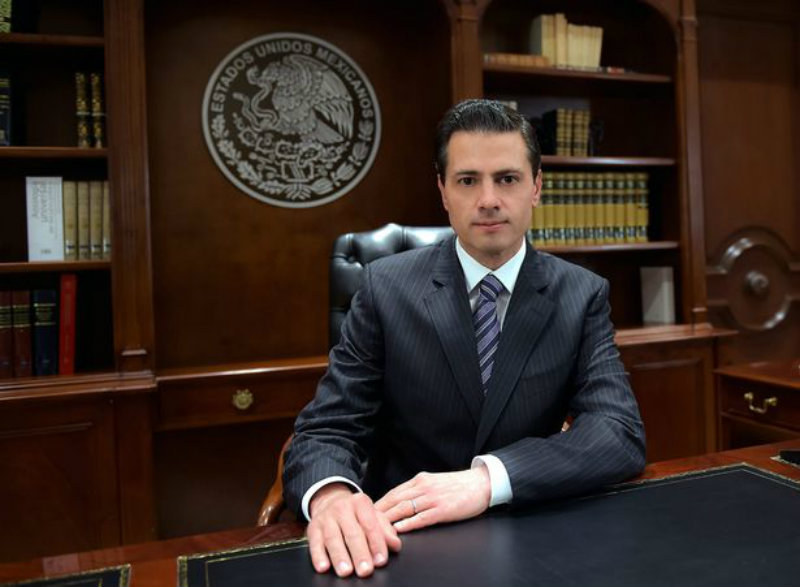 Pena Neito has vowed that Mexicans would not foot the bill, despite what Trump has said. The Mexican president said he regrets and rejects the US decision to build a wall. But he made no mention of cancelling or postponing a trip to Washington on 31 January to meet the new US president.

In his video statement, the president said he had asked his government to strengthen protection for Mexican immigrants, the BBC reported.

“I've asked for the minister of Foreign Relations to re-enforce protection measures to our citizens,” he said.

The 50 Mexican Consulates in the US will serve to defend the rights of immigrants, Pena Nieto added.

“Mexico offers and demands respect like the fully sovereign nation we are,” he said. “Mexico gives its friendship to the people of the United States and wishes to reach agreements with its government - agreements that will be in favor of Mexico and Mexicans.”

Building a 2,000 mile (3,200km) barrier along the Mexican border, which may cost billions of dollars, was one of Trump's key pledges in the election campaign.

He spoke of a "crisis" on the southern US border as he signed the directives during a ceremony at the Department of Homeland Security on Wednesday.

"A nation without borders is not a nation," he said. "Beginning today the United States gets back control of its borders."