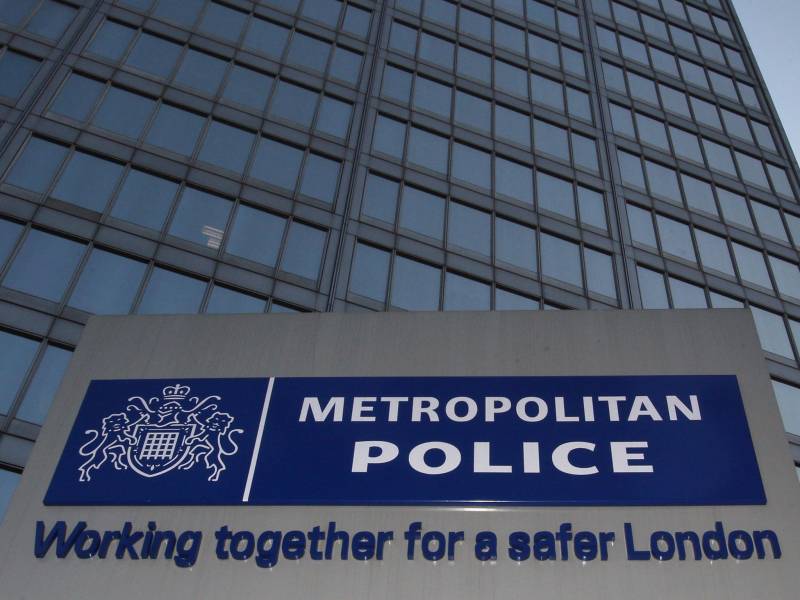 ISLAMABAD - The government of Pakistan has asked the British government to reopen the money laundering case against MQM supremo Altaf Hussain, expressing concerns over earlier decision to stop investigations against him.

According to Geo News, Pakistani authorities wrote to British Home Office that evidence gathered during the course of investigations be shared with Pakistan as it was vital for any breakthrough regarding money-laundering cases in Pakistan.

It was further stated that the UK government should reconsider its decision under the light of the evidence and information provided by Pakistani authorities while hinting that the British authorities should reopen the cases against Altaf Hussain.

Scotland Yard announced in October last year that no “further action will be taken against Altaf Hussain” and others in the long-running money-laundering case.

The case against Altaf Hussain, Mohammad Anwar and Sarfraz Merchant was withdrawn on the grounds that after examining all the evidence it was accepted that there is ‘insufficient evidence to prove that the money seized was the proceeds of crime or was intended for use in unlawful conduct’.

A press release from the Metropolitan Police Service said that following a detailed evidential review and upon receipt of legal advice, it made the decision to withdraw their application in a civil case under the Proceeds of Crime Act 2002 for the forfeiture of over £500,000 in cash.

The Metropolitan Police had submitted a case to the Crown Prosecution Service for their careful consideration.

“We have now received their advice, taking into account all of the evidence identified during the course of the investigation, that there is not a realistic prospect of a successful prosecution under UK law, therefore the investigation is now complete and no further action will be taken.” Metropolitan Police said in the press release.

The case against the Muttahida Qaumi Movement (MQM) chief Altaf Hussain started at the end of 2012 when the police found a large amount of cash at the MQM’s International Secretariat, London.