Assistant Director FIA Jamil Ahmed Khan Mayo on Thursday addressing a press conference said that the teams conducted raids in Jaranwala, Sargodha and Faisalabad to bust the illegal business of selling the drugs used for sexual arousal and sex toys through the internet. 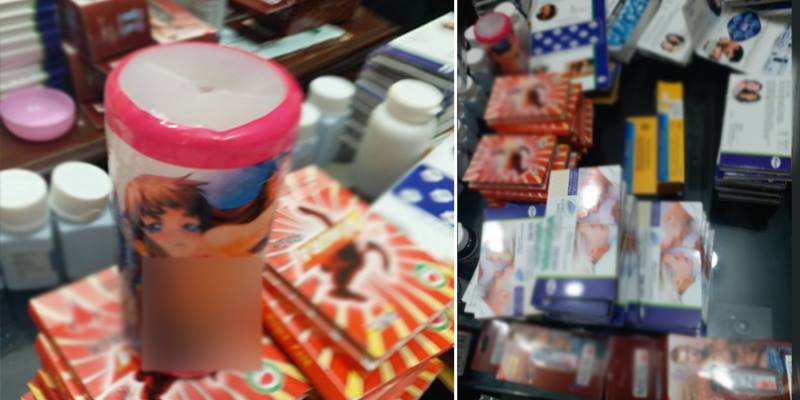 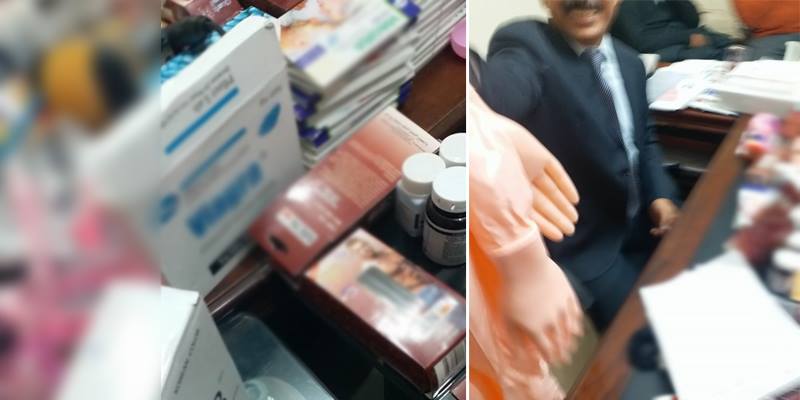 Cases have been registered against the suspects, while further investigation is underway, he said, adding that more arrests may take place in coming days.