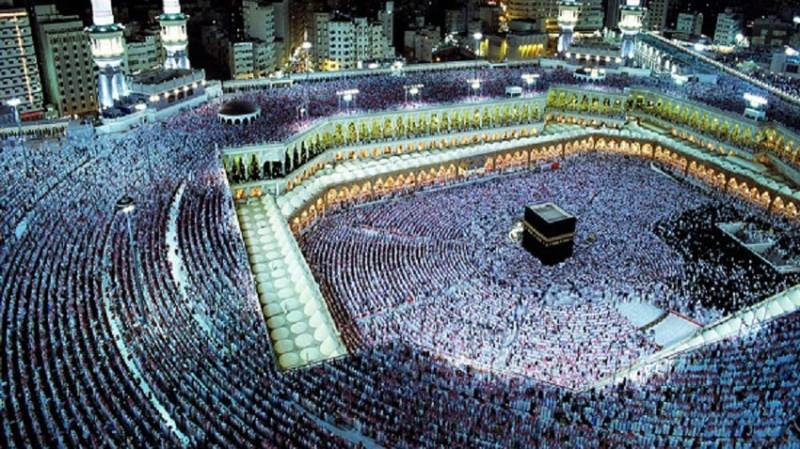 ISLAMABAD - The government was due to hold Hajj lucky draw on Friday, but the Ministry of Religious Affairs postponed the process for an indefinite period at the eleventh hour due to a stay order issued by the Sindh High Court.

On Thursday, the Sukkur bench of the High Court issued the stay order while hearing a petition filed by Mufti Abdul Majid against the new Hajj policy, which bars a person from performing the Hajj more than once during the specific time period. The petition argued that such move is against Shariah.

The officials of religious ministry have decided to move the Supreme Court against the high court's orders, while new date for the draw will be announced accordingly.

This year a record-breaking Hajj applications were received as 374,829 people submitted applications for the Government Hajj scheme 2018. Under the policy, total 120,000 applicants will be selected through balloting.

The ministry received the highest number of applications from Karachi, totaling 81,985. It was followed by Lahore with 72,483, while Islamabad stood third with 67,896 applications.