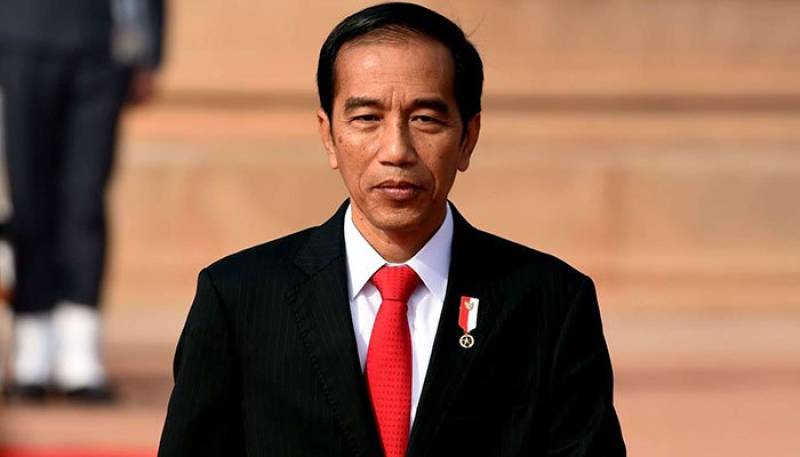 ISLAMABAD - Indonesian President Joko Widodo has called for a firm commitment to democracy which is "the only way to serve interests of the people", during his first visit to Pakistan.

He said the economy of a country or a region can grow if there is political stability and security. He added economic activities will never take place if there is conflict or war.

According to Radio Pakistan, the president said conflicts and wars benefit no one and people mainly women and children become most impacted in such situations.

Referring to the challenges of terrorism, he said no country in the world is immune to it. "Incidents of terrorism are taking place in almost all countries including Indonesia and Pakistan," he said, adding that Muslims are in largest number the victim of terrorism.

He said an everlasting peace in South Asia requires a just and peaceful solution of this unresolved issue in accordance with the aspirations of the Kashmiri people and in light of the United Nations Security Council Resolutions.

The Speaker said Pakistan hopes that friends like Indonesia will continue helping Pakistan in this regard.

Earlier on Friday, President Mamnoon Hussain received his Indonesian counterpart and First Lady Madam Iriana Widodo, who were accompanied by ministers and a large business delegation.

A 21-gun salute heralded the arrival of President Widodo as he landed at Nur Khan Airbase.

According to Foreign Office, President Widodo’s visit will contribute towards strengthening existing fraternal ties between the two countries.