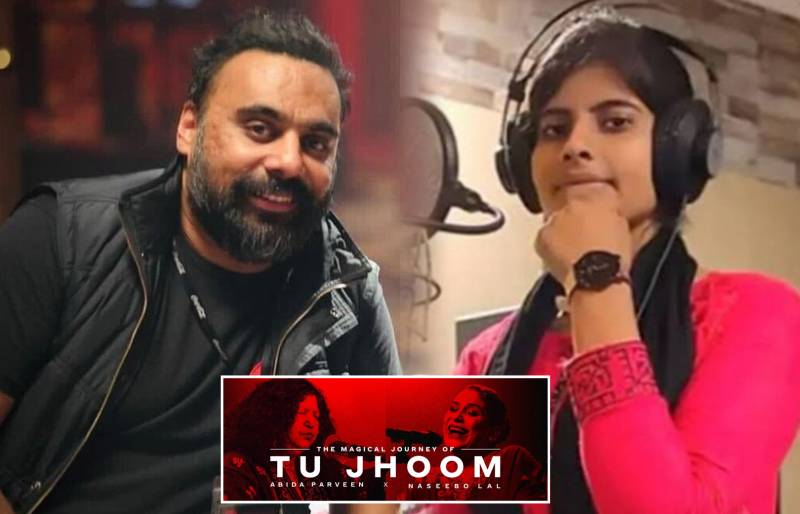 ISLAMABAD – The legal team of Pakistani folk singer Nirmala Maghani on Monday handed a legal notice worth Rs. 100 million to Zulfikar Khan, aka Xulfi, over a copyright violation to the hit song Tu Jhoom which was sung by legendary singers in Coke Studio season 14.

Following the criticism on hit melody over plagiarism, Xulfi, who replaced Rohail Hyatt in the latest edition of the music franchise, was accused of lifting the melody of the Umerkot based singer.

The notice cited “As per the copyright laws you don’t have the right to telecast, broadcast or upload on YouTube the said song unless you have obtained permission from my client as it’s made based on notes and composition of my client”.

“That you are hereby instructed that you should apply [for] and obtain permission or license from my client and unless said is granted to you please remove the song from every social media website, YouTube and from [the] album of Coke Studio 14 as it is infringing upon the rights of my client”, it added.

The notice also mentioned that Khan had been asked to refrain from using the ‘client’ formula in Tu Jhoom and to submit an affidavit in writing, failing which the client would be given any other notice within seven days.

Maghani earlier claimed that she sent a sample to Xulfi to get a slot as featuring artist in CS 14 while she was shocked to hear Tu Jhoom as she realised that one of the melodies she had sent has been used in the song without any acknowledgment.

Coke Studio has revealed the fourteenth chapter of its spectacular journey and needless to say, the first episode ...

Following the legal notice, the company co-founded by Xulfi released a statement in response to the notice.

“We have received a notice last evening and our legal team will respond to it through the correct channels in due course. As such, we are constrained to limit our responses in deference to the legal process initiated by Ms. Maghani,” the statement cited.