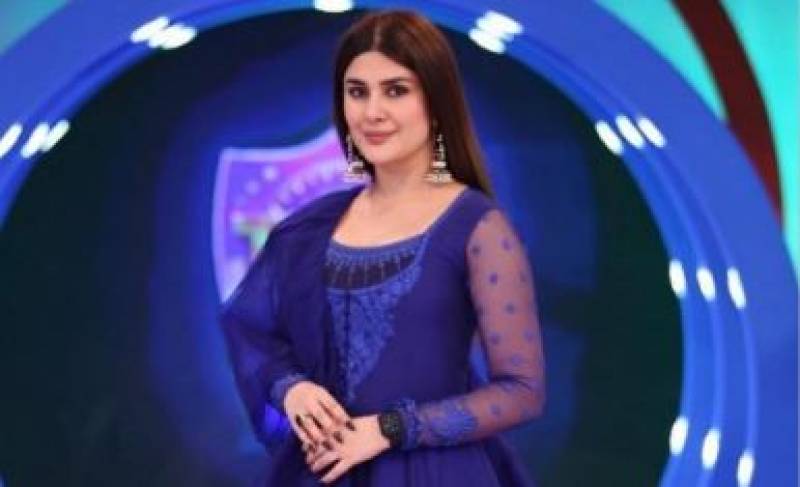 Pakistani actress Kubra Khan has been trolled for wearing ‘indecent’ dress during a Ramadan show on a private TV channel.

The gorgeous actress took to Instagram and posted her new photos. In the pictures, she looks breathtaking in blue dress. However, her dressing did not go well with the netizens. They trolled her for wearing the inappropriate dress.

She made her film debut in the Pakistani comedy-thriller film “Na Maloom Afraad”. She is widely recognised for the role of Husn-e-Jahan in chart-topping blockbuster serial ‘Alif’. She also showcased her acting skills as Nazneen Malik in another top serial ‘Alif Allah Aur Insaan’. 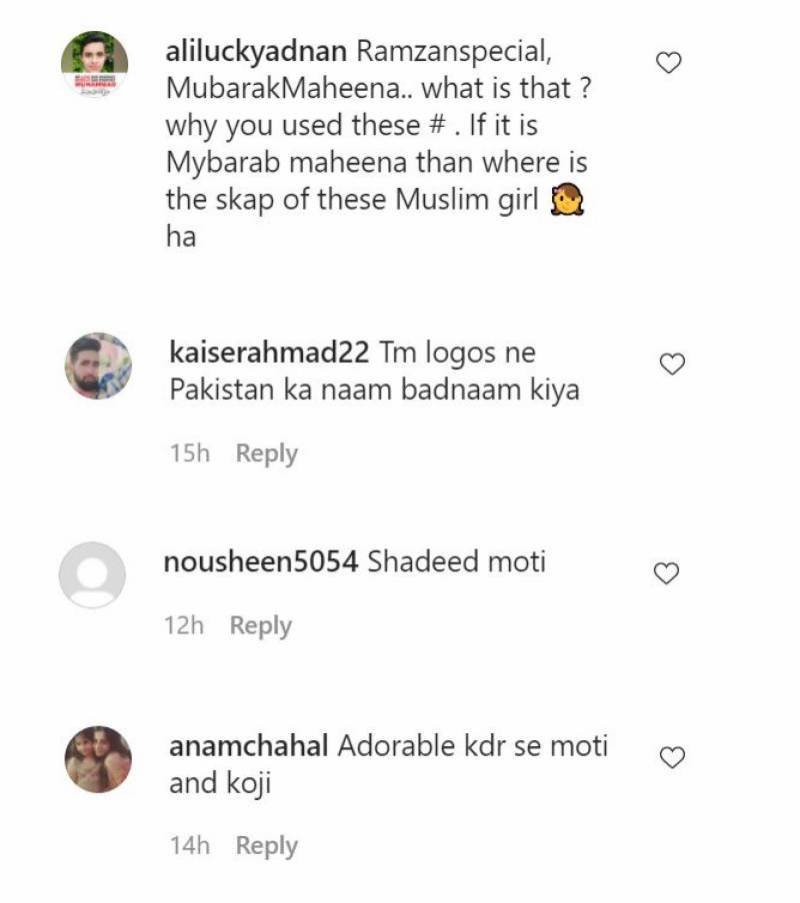 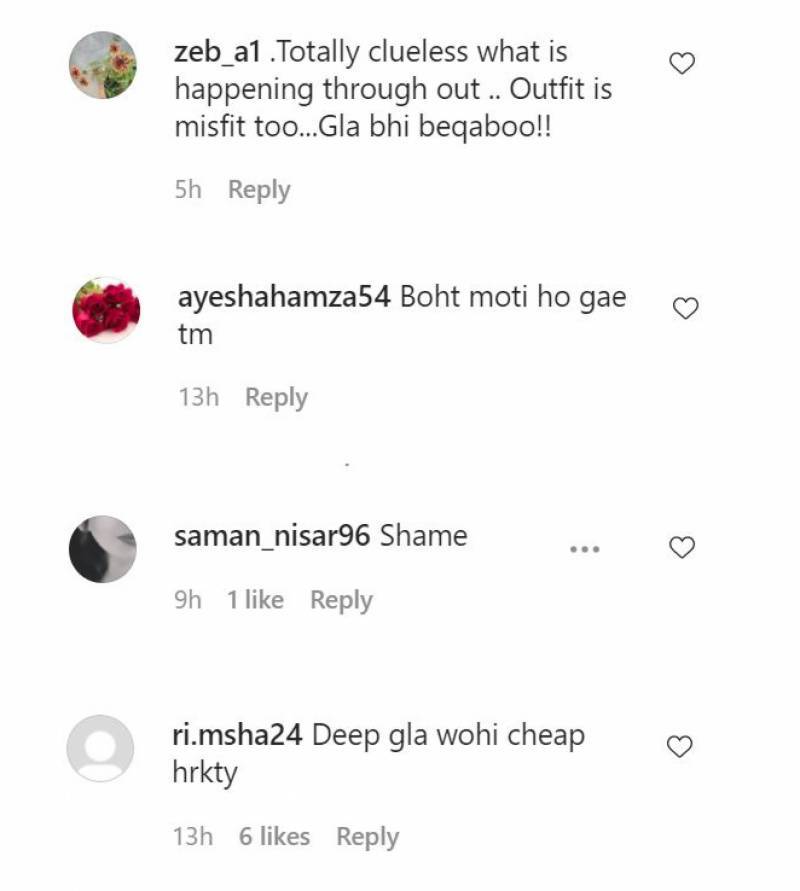 Latest Pakistani TV drama Chupke Chupke has quickly won the hearts of the masses with its beautifully woven storyline ...