Is this Emma Watson's new beau? 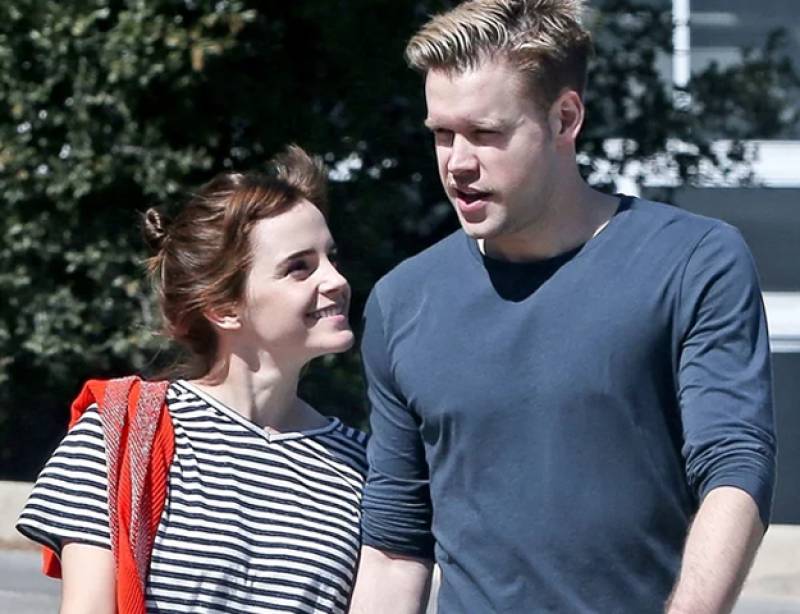 "They have been dating for a little bit now, but it’s still pretty new. They met through friends. They might seem like an odd match but they actually have very similar personalities," a source has told People.

The source added, "It’s crazy, but yes, they are seeing each other, although Emma wants to keep things quiet and private."

Emma and Chord are yet to confirm their relationship status.