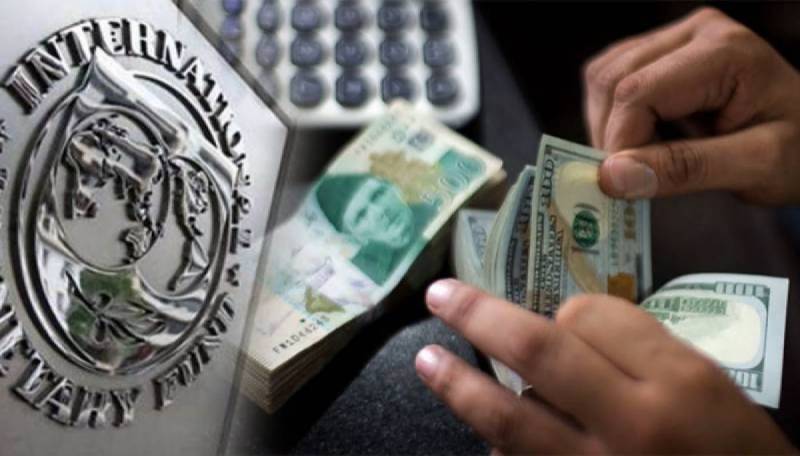 ISLAMABAD – The International Monetary Fund has extended the date for the sixth review of the $6 billion extended fund facility to review steps taken by the Pakistani authorities to implement its demands.

Reports in local media said the executive board of global lander reportedly extended the date on the request of the incumbent officials as the State Bank of Pakistan (SBP) Amendment Bill, 2021, is yet to be approved by the upper house of the parliament.

The Senate Standing Committee on Finance and Revenue will take up the State Bank of Pakistan (SBP) Amendment Bill on January 27, which is likely to be passed in the same sitting.

This is the second time the IMF meeting has been called off as the members of the US-based financial institution were first supposed to review the Pakistan loan programme on January 12.

Imran Khan-led government has managed to pass the finance bill from both houses of the Parliament in the third week of January. Meanwhile, reports suggest that the IMF would still be able to complete the review because the board meeting of the international lender was scheduled to continue until January 31.

IMF board will approve a $1 billion loan tranche for Pakistan if it finds that steps such as the passage of the mini-budget and a bill to grant more autonomy to the State Bank of Pakistan are acceptable.

Last year in November, a finance ministry delegation concluded a staff-level agreement with the IMF team after protracted talks in Washington.

ISLAMABAD – The International Monetary Fund (IMF) and Pakistan finally reached a staff-level agreement under the ...

In light of the agreement, Islamabad has increased power tariffs and has promised to jack up the petroleum development levy. It has also withdrawn tax exemptions of Rs343 billion and almost awarded greater autonomy to the central bank, under the agreement.

Pakistan first approached the global lender in August 2018 for a bailout package after Prime Minister Imran Khan's government took over.