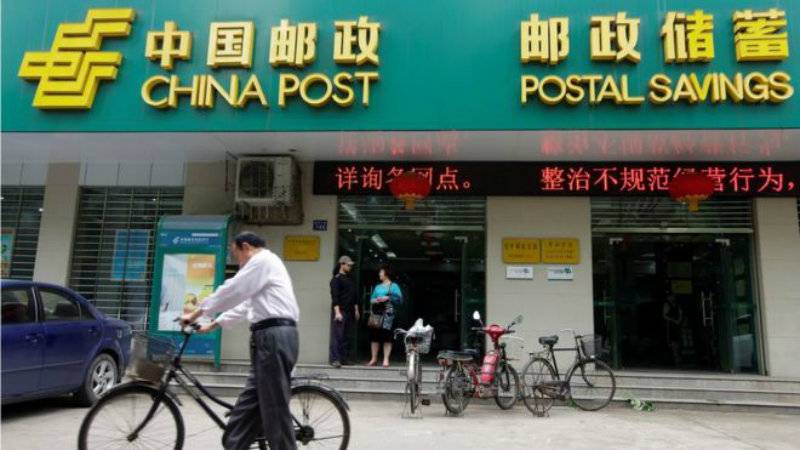 BEIJING - The Postal Savings Bank of China is looking to raise $8 billion by listing its shares in Hong Kong, making it the world's biggest share sale this year.

It is the largest stock market listing since Chinese online retailer Alibaba raised $25bn in New York in 2014.

PSBC is China's fifth largest lender, but the biggest by number of branches.

The majority of shares in the state-owned bank will be bought by so-called cornerstone investors, suggesting weak demand from traders.

In the case of PSBC, a group of six cornerstone investors will buy about 72% of the shares on offer.

Analysts say the share sale will help PSBC raise funds at a time when China's economy is slowing and bad loans are rising.

China's slowing growth, as well as global uncertainty over the US election and the UK leaving the European Union, has also contributed to an uncertain climate for investors.