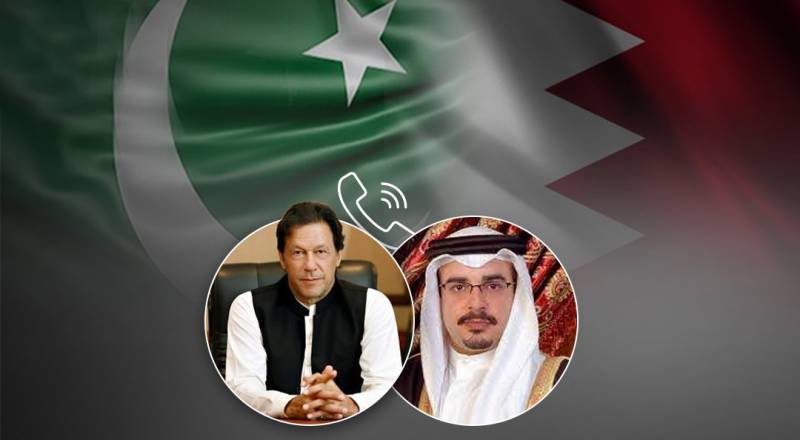 A tweet shared by Prime Minister Office said Bahrain's premier also extended deepest condolences to the bereaved families and prayed for the early recovery of the injured.

The Crown Prince expressed solidarity with the people, leadership, and government of Pakistan while the Pakistani premier conveyed his gratitude to the Crown Prince for support and solidarity as well as for the sympathies and condolences, the statement added.

During the call, the prime minister also reaffirmed Islamabad’s firm resolve to fight terrorism in all its forms and manifestations.

It also added that the two sides discussed ways to further strengthen and diversify bilateral relations, enhance cooperation in the multilateral fora, and close coordination on regional and global issues of mutual interest.