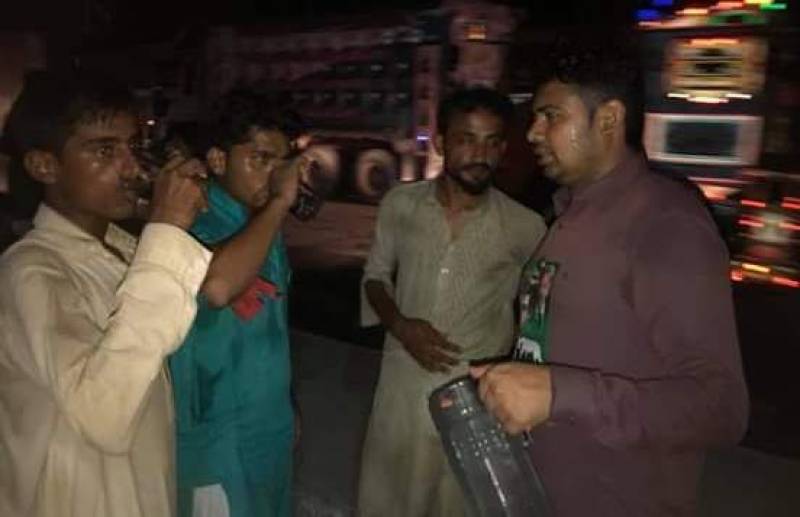 LAHORE - It is common to come across the incidents of violence caused by intolerance during the electioneering in third world countries, especially in Pakistan where political leaders are used to criticism for not educating the party supporters.

However, a pleasant incident recently took place in Punjab's Lalamusa city just a few days before the July 25 elections when the candidates are busy in defaming the rivals instead of highlighting their goals, triggering the voters' emotions.

Amid what we can call a hostile situation, supporters of some political parties are showing maturity by displaying tolerance for the opposition, reflecting a positive image of Pakistan and improvement in voters' behaviour.

The peaceful episode was observed in NA-70 where workers of Pakistan Muslim League-Nawaz came on a road from where the rally of Pakistan Peoples Party chief Bilawal Bhutto was passing.

But the PML-N's supporters were not present there to raise anti-PPP slogans but for serving the rally members with cold water in the hot season.

Pictures shared by a social media user on the Twitter show satisfied smiles on the faces of people after the hospitality. The PML-N supporters, who are drenched in sweat, are feeling happy while giving water to the opponents, the pictures show.

There are also praises for the PPP workers who accepted the offer instead of giving the opponents an ignoring look.

Maintaining a peaceful enviornment in the country, which recently suffered deadly terror attacks, is the shared responsibility of all political parties. As a nation, we also need to promote tolerance to show the real face of Pakistan.